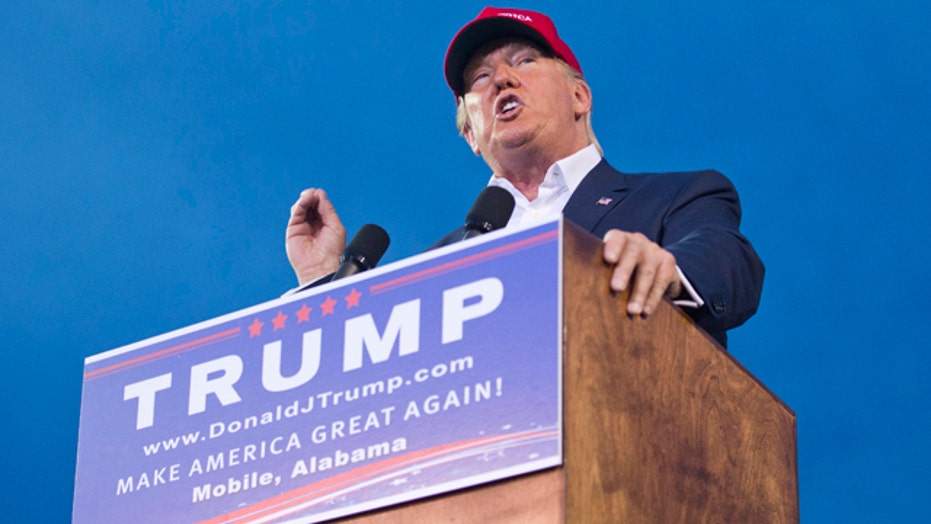 Donald Trump’s campaign is taking a cue from the billionaire businessman's former reality show to expand their network in Iowa.

Tana Goertz, the campaign's Iowa co-chairwoman, told FoxNews.com they are using an “Apprentice-style” competition to help determine caucus leaders for voting precincts ahead of the lead-off February contest.

Goertz, herself a runner-up on the third season of “The Apprentice,” says the campaign is approaching the Iowa caucuses a bit “different” than their GOP rivals. By holding a “competition” across Iowa, the campaign believes they can find some of the most enthusiastic supporters for the businessman’s White House bid.

She said they're receiving up to “400 emails a day” from Iowans wanting to be a caucus leader for team Trump.

For any campaign to find success in Iowa, it needs to build a network of support across the Hawkeye State’s 99 counties. The caucus leaders act as local representatives of the campaign, helping to organize volunteers and motivate supporters to participate on caucus day.

Donna Hoffman, associate professor and department head of political science at the University of Northern Iowa, told FoxNews.com she's never seen an approach like this.

Hoffman said the challenge for Trump is to turn the enthusiasm into an organized ground game. She couldn't say whether the campaign's reality TV-style push would work.

"This is a method that capitalizes on his celebrity brand," Hoffman said. "The question is whether he can get supporters to sustain that excitement and use that brand to get people to go to the caucuses and register their support. It remains to be seen if that strategy will work."

The RealClearPolitics polling average for Iowa has Trump ahead with 19.3 percent, followed by retired neurosurgeon Ben Carson and Wisconsin Gov. Scott Walker.