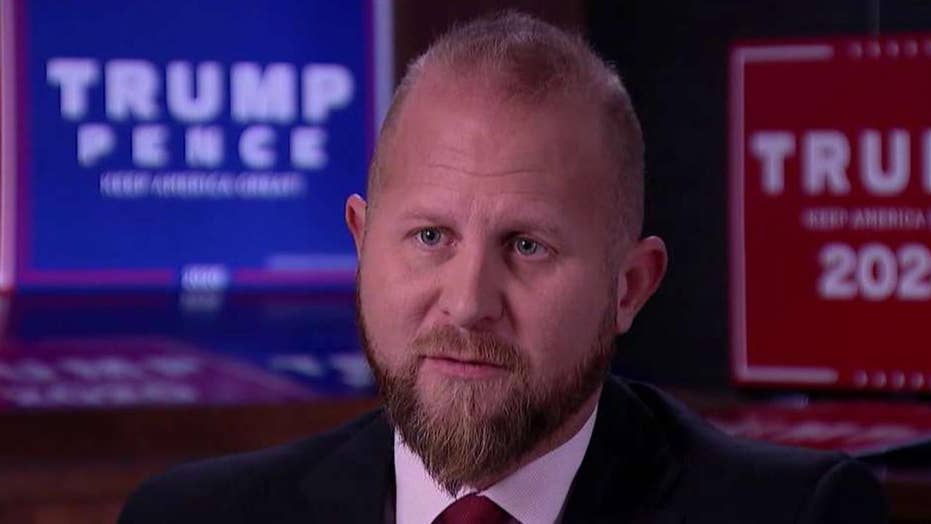 For a digital-first campaign, with a digital expert at the helm, Google’s new political ads policy was an unsurprising, but unwelcome move.

“It is a removal of free speech. It is a voter suppression activity,” Trump campaign manager Brad Parscale said in an interview with Fox News at the campaign’s headquarters in Virginia.

Google is severely limiting a tactic used by almost all campaigns, but perfected in 2016 by the Trump campaign: microtargeted ads aimed at very specific groups of people. Parscale believes the change in policy is payback for President Trump’s victory.

“2016 freaked them out because I used a whole bunch of liberal platforms to do it,” Parscale said. “I guarantee you, this decision came from another room full of people going, ‘Oh my God, we’ve got to stop them. They're going to win again in a landslide and we can't be part of it.'”

Starting in January, Google, which also owns YouTube, will only allow political advertisers to target voters using age, gender and zip code. They will no longer be able to get as granular by aiming ads at users based on their political affiliations or public voter record -- even if those users have asked the campaign to contact them.

“It would almost be like [if] AT&T had all the lists of all the Trump supporters in America, and AT&T said, ‘Oh, you can't dial their phones,’ I mean, it's crazy,” Parscale said.

Google attributed the change in policy to a desire to improve voters’ confidence in political ads on its platforms.

“We want the ads we serve to be transparent and widely available so that many voices can debate issues openly,” the company said.

Many Democrats also dislike Google’s new policy, but for different reasons. Acronym, a progressive digital group, called the new rules outrageous, saying: “It’s clearly a PR move unrelated to the actual problem of misinformation on their platform -- they’ll still allow the Trump campaign to outright lie in their advertising.”

Parscale maintains that none of the campaign’s ads have been misleading or factually inaccurate, even the controversial ad about former Vice President Joe Biden -- which Biden’s campaign manager claimed “spread false, definitively debunked conspiracy theories.”

“This all started because people didn't think the Biden Ukraine ad was true,” Parscale said. “It was 100 percent true. Did Biden say quid pro quo for Ukrainian aid? Yes. He said it on tape.”

Many Democrats also dislike Google’s new policy because they believe it will end up hurting Democrats more than Republicans. Ninety-five Democratic digital operatives and strategists signed a post on Medium arguing that if Google takes away their ability to focus ad dollars on unregistered voters, “Democratic organizations and campaigns are at a severe disadvantage.”

When asked which party is hurt the most by Google’s new policy, Parscale replied: “I think it hurts America. These are new tech ways of stopping connections. If I went on TV right now and said, ‘The telephone companies aren't allowing me to call people,’ all heck would break loose. Right? It's exactly what they did. They just did it with a different connection.”

Google said it knows political operatives on both sides of the aisle are upset. But in a statement to the Daily Caller, the company said: “We believe the balance we have struck -- allowing political ads to remain on our platforms while limiting narrow targeting that can reduce the visibility of ads and trust in electoral processes -- is the right one.”