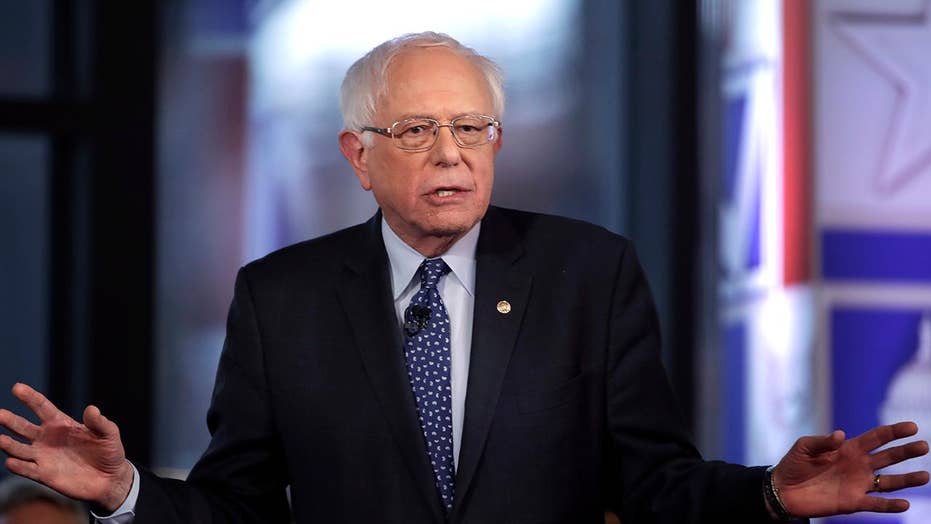 "The extremity and radicalism of the 2020 Democrats knows no bounds,” Trump campaign press secretary Kayleigh McEnany told Fox News. “Giving imprisoned terrorists, sex offenders, and murderers the right to vote is an outrageous proposal that is deeply offensive to innocent victims across this country, some of whom lost their lives and are forever disenfranchised by the very killers that 2020 Democrats seek to empower."

The statement offered a preview of sorts of the battle to come between Trump's campaign and the still-evolving Democratic field. Sanders remains a front-runner in that crowded primary race, though former Vice President Joe Biden is expected to jump in the race on Thursday -- and polling consistently shows him at or near the top of the field.

Sanders' statement about voting rights for inmates drew in the Trump campaign after generating controversy all week.

During a CNN town hall on Monday night, a Harvard student asked Sanders if his position on expanding voting rights to felons in prison would support “enfranchising people” like Boston Marathon bomber Dzhokhar Tsarnaev as well as those “convicted of sexual assault,” whose votes could have a “direct impact on women’s rights.” 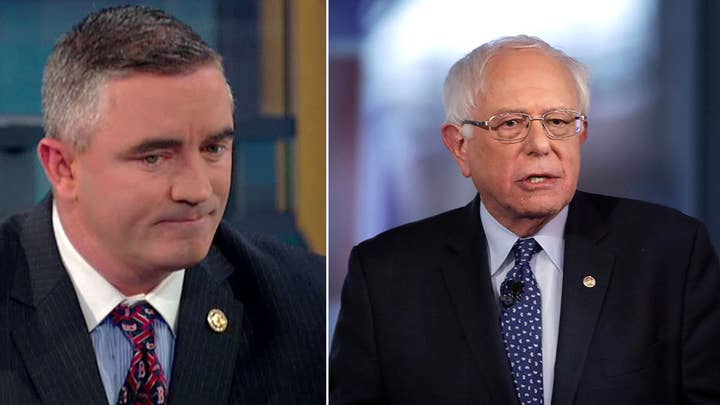