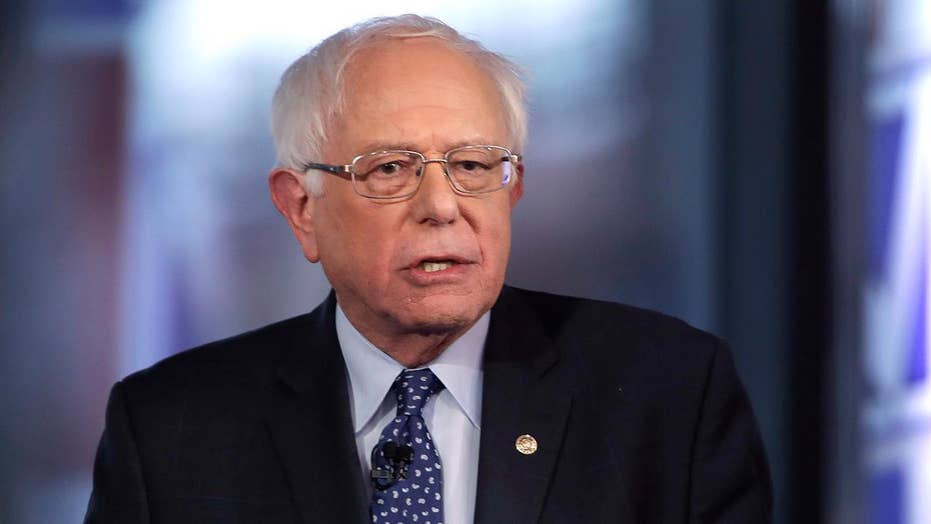 If Joe Biden decides to enter the 2020 race for the White House it will be as a counterweight to Bernie Sanders, says Fox News politics editor Chris Stirewalt.

During a CNN town hall on Monday night, Harvard student Anne Carlstein asked if his position would support “enfranchising people” like Boston Marathon bomber Dzhokhar Tsarnaev, who she noted is a “convicted terrorist and murderer,” as well as those “convicted of sexual assault,” whose votes could have a “direct impact on women’s rights.”

“If somebody commits a serious crime- sexual assault, murder, they’re gonna be punished. They may be in jail for 10 years, 20 years, 50 years, their whole lives. That’s what happens when you commit a serious crime,” Sanders elaborated.

“But, I think the right to vote is inherent to our democracy. Yes, even for terrible people, because once you start chipping away and you say, ‘That guy committed a terrible crime, not gonna let him vote. Well, that person did that. Not gonna let that person vote,’ you’re running down a slippery slope. So, I believe that people who commit crimes, they pay the price. When they get out of jail, I believe they certainly should have the right the vote, but I do believe that even if they are in jail, they’re paying their price to society, but that should not take away their inherent American right to participate in our democracy.” 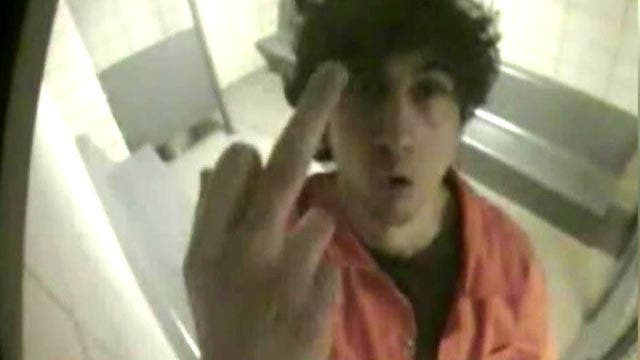 CNN anchor Chris Cuomo pressed the Democrats' frontrunner, asking him if he was “sure about that” since he effectively was “writing an opposition ad.” Sanders dismissed such concerns, saying he'd written “many 30-second opposition ads” throughout his life.