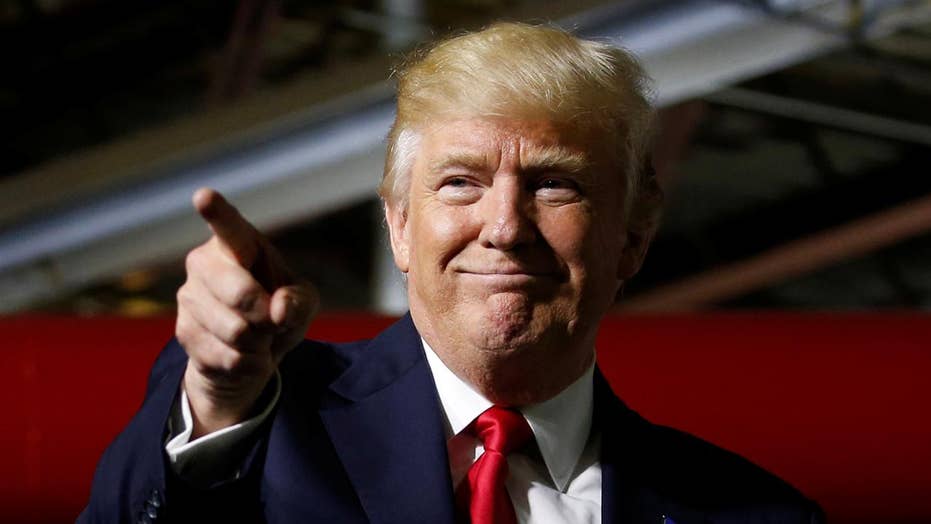 President Trump on Thursday called allegations his campaign colluded with Russia “a big Dem HOAX,” firing off several tweets to highlight testimony Trump says vindicates him and taking shots at the Obama administration for failing to stop the Kremlin’s alleged attempts to meddle in the U.S. presidential election.

Trump’s morning tweet storm came a day after former Homeland Security Adviser Jeh Johnson testified before the House Intelligence Committee that he hadn’t seen any evidence that Trump or his campaign “colluded, conspired or coordinated” with the Russians – a charge often levied against Trump by detractors, who’ve yet to produce evidence backing the claim.

Trump added: “By the way, if Russia was working so hard on the 2016 Election, it all took place during the Obama Admin. Why didn’t they stop them?”

And: “…Why did Democratic National Committee turn down the [Department of Homeland Security] offer to protect against hacks (long prior to election). It’s all a big Dem HOAX!”

And: “…Why did the DNC REFUSE to turn over its Server to the FBI, and still hasn’t? It’s all a big Dem scam and excuse for losing the election!”

Trump’s frustration on the Russia issue has mounted – and occasionally boiled over on Twitter – as multiple parallel investigations continue both inside and outside of Congress.

Despite the Beltway fascination, however, “Russia-gate” doesn’t appear to be resonating far beyond Washington, D.C. In a pair of special House elections on Tuesday night, Republicans won both seats, beating back intense Democrat opposition – particularly in Georgia, where Democrats tried to make the race an early referendum on Trump. 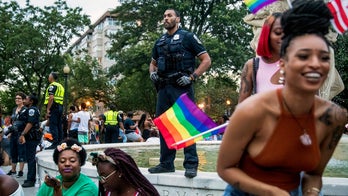 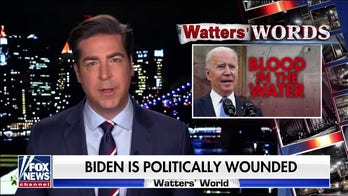 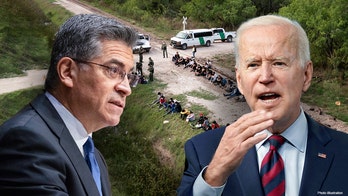