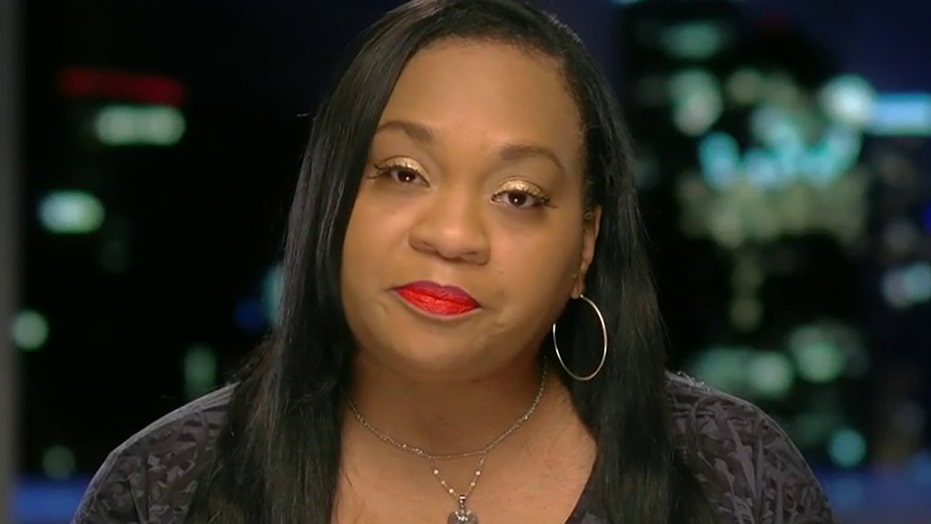 President Trump blasted Democrats after Monday's Iowa caucuses resulted in chaos and a failure to determine a winner even by Tuesday morning.

The president cited the faulty process as just another example of Democrats having trouble running something important, such as the notorious crashing of the Affordable Care Act's website during the Obama administration.

"The Democrat Caucus is an unmitigated disaster. Nothing works, just like they ran the Country. Remember the 5 Billion Dollar Obamacare Website, that should have cost 2% of that," Trump tweeted.

The largely unexplained and unprecedented delay in learning the Iowa results has left Democratic campaign officials livid, Fox News has learned. The Iowa Democratic Party (IDP) has blamed the problems on a "reporting issue," denying that it is the result of a technological failure having to do with an app that was used.

"The underlying data and paper trail is sound and will simply take time to further report the results," the IDP said late Monday night.

Multiple sources told Fox News that an IDP representative hung up on campaigns after a brief but "crazy" phone call.

The confusion has left some worrying about the legitimacy of the contest.

"With every passing minute that there is a delay, we worry that the process will lose credibility," a top Elizabeth Warren aide told CNN.

Meanwhile, some campaigns have used the lack of clarity to push their own narratives. Former South Bend, Ind., Mayor Pete Buttigieg even said he was "victorious" early Tuesday and that Iowa had "shocked the nation," claiming the campaign's internal numbers showed he had pulled ahead.

"77 percent of our precinct captains have reported results from their caucuses," a Buttigieg aide told Fox News, noting that previous projections "had the race at a virtual tie on state delegate equivalents, but from the 77 percent of reported precincts, we’re performing 8 points better than our projections."

Vermont Sen. Bernie Sanders released internal data that his campaign said represented vote totals from 40 percent of precincts. The figures, which indicated Sanders was winning with a narrow lead over Buttigieg, were also unverified.

Former Vice President Joe Biden also expressed optimism, saying, "We're gonna walk out of here with our share of delegates. We don't know exactly what it is yet, but we feel good about where we are."

The failure in Iowa has led to criticism of the caucus process and the state's role in being home to the first contest of the election season, but Trump laid the blame on the Democratic party, not Iowa.

"As long as I am President, Iowa will stay where it is," Trump tweeted. "Important tradition!"

Fox News' Gregg Re contributed to this report, as well as The Associated Press.