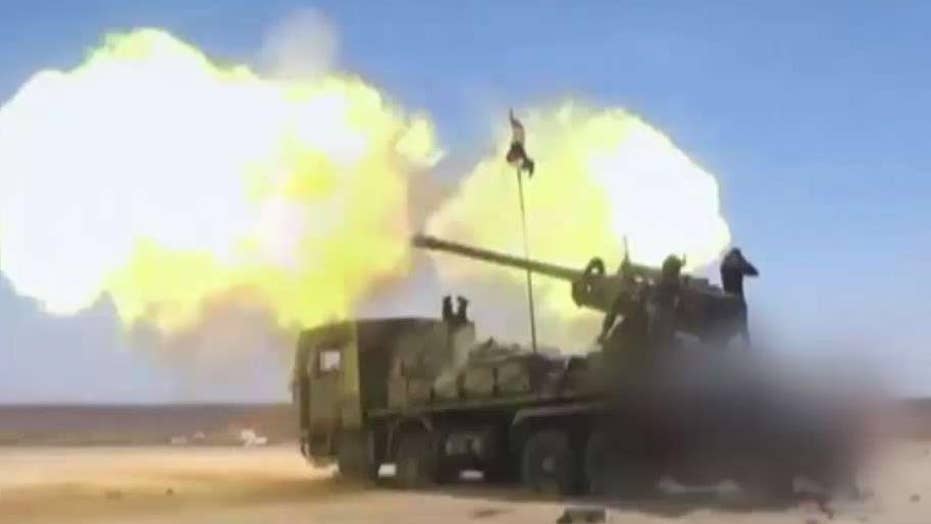 President Trump’s decision to pull U.S. troops out of Syria drew parallels with his predecessor, according to Washington Post syndicated columnist Marc Thiessen during the Special Report “All-Star” panel.

On Wednesday morning, Trump took to Twitter to make the major foreign policy announcement, one that seemed to take Washington by surprise.

“We have defeated ISIS in Syria, my only reason for being there during the Trump Presidency,” the president tweeted. 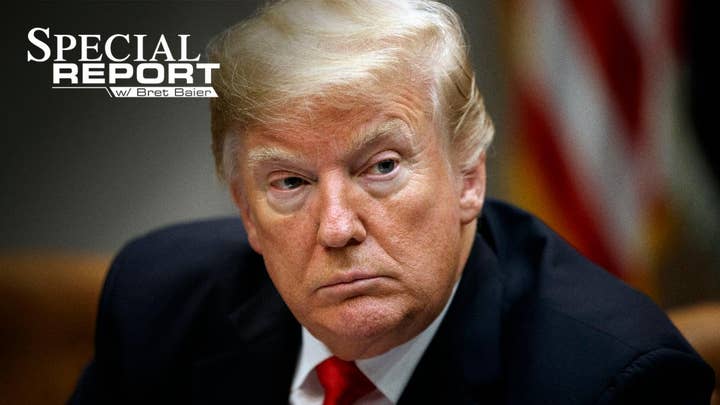 He later followed that tweet with a video message, where he declared that the U.S. has “won” in its fight against ISIS and insisted it’s what fallen soldiers “would have wanted.”

Thiessen began with a “positive” by praising the military’s success in removing ISIS’s “physical caliphate,” but acknowledged that al-Qaeda also has a strong presence in Syria and is “more dangerous” than ISIS.

However, while Trump “deserves great credit” for the progress that has been made in Syria, Thiessen said. The Post columnist then invoked some of the president’s rhetoric during the 2016 election, specifically citing when Trump “campaigned against Barack Obama’s precipitous decision to pull out of Iraq in 2011.” 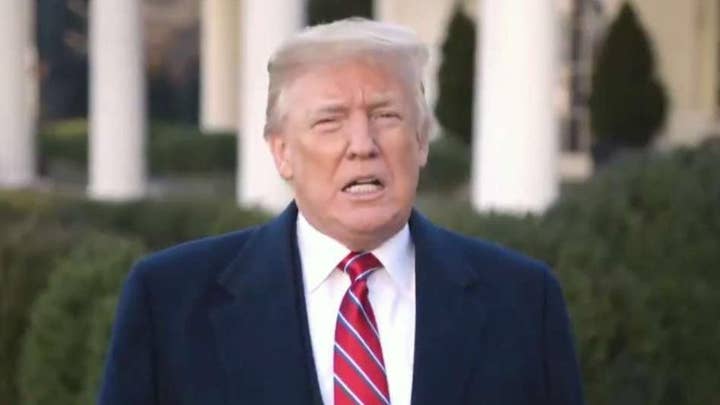 “He called him the ‘founder of ISIS’ for allowing ISIS to rise up and because of Obama’s decision, ISIS carried out 143 [attacks] in 29 countries that killed more than 2,000 people and injured tens of thousands more,” Thiessen told the panel. “And so having campaigned against that, having then re-defeated ISIS, why would he make the same mistake that Barack Obama made by pulling all of our troops out, taking our boot off terror’s neck and allowing them and al-Qaeda to have a safe haven in Syria? It makes no sense.”

"Why would he make the same mistake that Barack Obama made by pulling all of our troops out, taking our boot off terror’s neck and allowing them and al-Qaeda to have a safe haven in Syria? It makes no sense.”

Hurt of the Washington Times acknowledged that Trump’s decision is getting a lot of “pushback” in D.C. and that there are “dangers” inherent in broadcasting such plans to the enemy.

“The bottom line remains this is the president who won an election promising to curtail military engagement, involvement overseas. We can have all kinds of debates about whether it’s a smart thing to do or not, but this is the president keeping that promise of reining those things in,” Hurt said.

"This is the president who won an election promising to curtail military engagement, involvement overseas."

Hurt added that while many are “very upset” by the president's decision, he expressed that Americans outside the Beltway “aren’t as worked up about it.”

Page of USA Today, meanwhile, questioned if Trump’s announcement “emboldens” Russia and Iran and if it will “reduce U.S. influence in that whole region.”

“He apparently did not give a heads-up to his secretary of state for one, secretary of defense for another, not to mention Republicans on Capitol Hill that this was coming," Page told the panel. "So that is a -- ‘messy’ might be one word -- but it means that you don’t have the kind of discussion about whether this is the wise thing to do, how you go about doing it? And do you claim victory, which is a very dangerous thing to do against a foe like ISIS?” 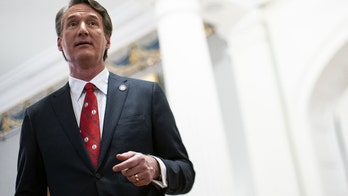