President Trump called it “highly inappropriate” for his former national security adviser John Bolton to write a memoir about his time in the White House – saying it contained classified information and hinting that Bolton might have lied in the book.

The president’s comments, at a roundtable event at the White House on Monday, followed reports that the Trump administration was expected to take legal action to stop the publication of Bolton’s book.

“Maybe he’s not telling the truth, he’s been known not to tell the truth, a lot,” Trump said Monday.

Sources told Fox News earlier Monday that the White House is expected to make a court filing soon out of the Justice Department to try preventing the publication of Bolton’s memoir slated to be released on June 23, “The Room Where It Happened: A White House Memoir.”

The White House has long contended that a manuscript of Bolton’s memoir contained classified information, but that the way the material was woven into the narrative would make a traditional “scrub” impossible.

Whitaker: Bolton trying to stay relevant to push his book

The lawyer, Charles Cooper, wrote in The Wall Street Journal that the White House lawyers have slow-walked the process because “President Trump simply doesn’t want John Bolton to publish his book.” 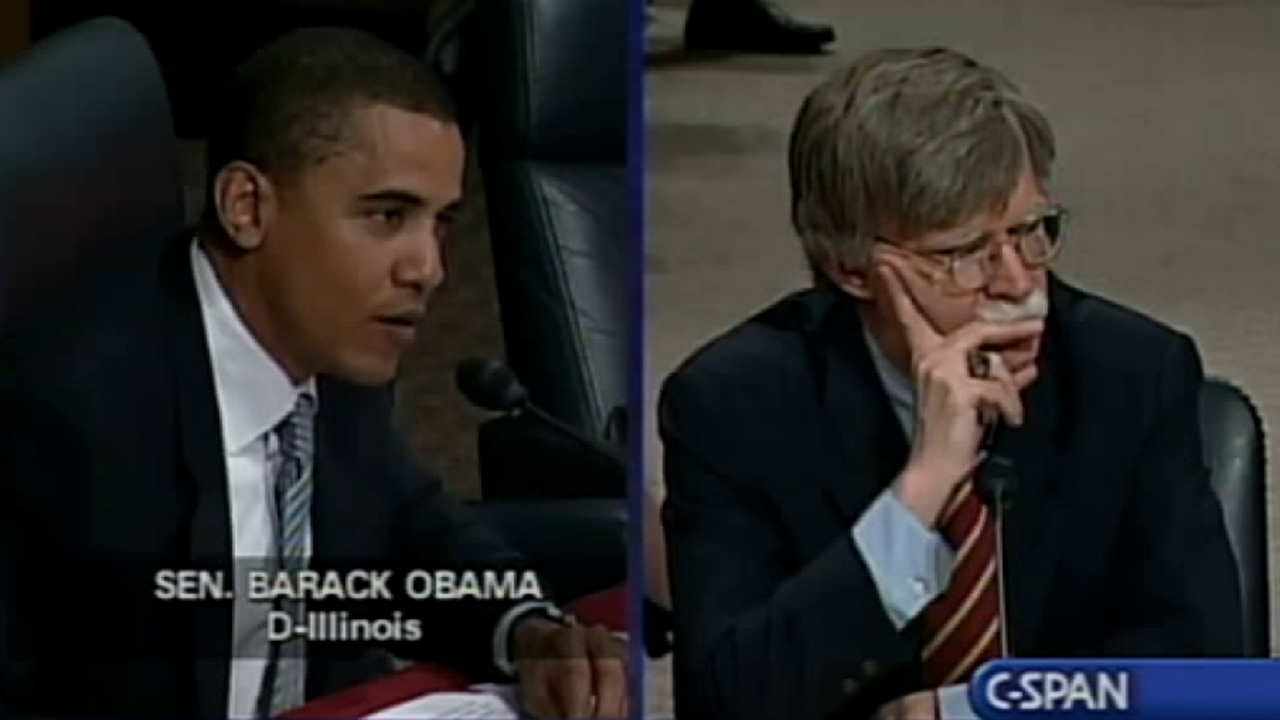 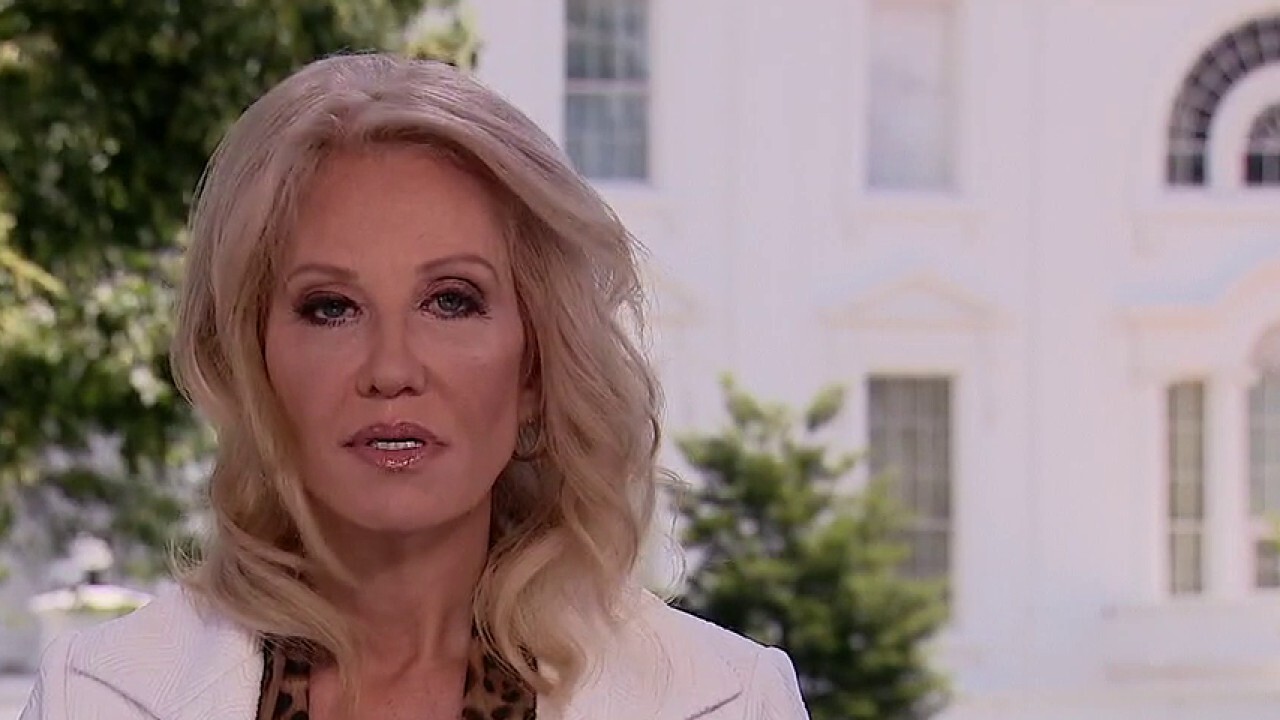 Conway reacts to Brooks shooting: Everyone should feel sorrow, 'we have to heal'