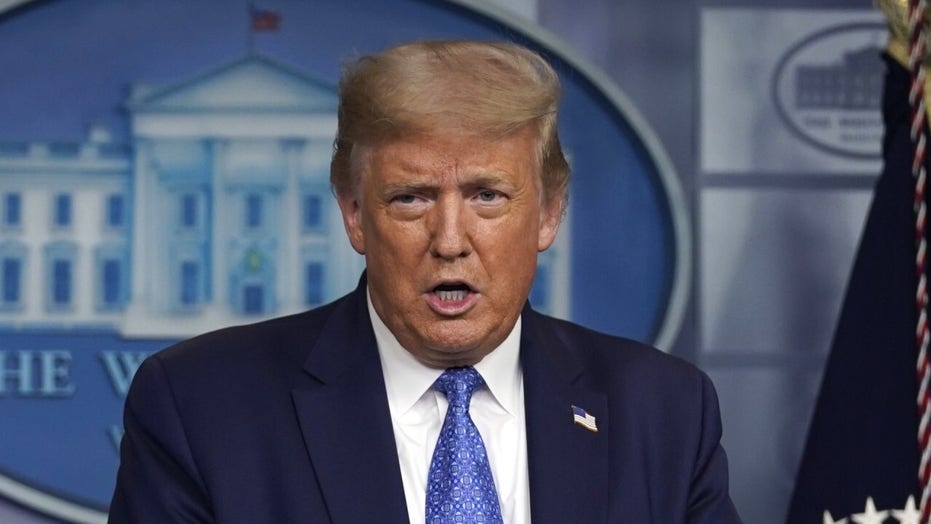 President Trump doubled down on his criticism of Chicago Mayor Lori Lightfoot on Wednesday – berating the Democratic mayor for the spike in violent crime in her city and threatening to send in more federal agents to combat the spoke in violence.

Speaking during a briefing on the coronavirus pandemic, Trump called Chicago a “disaster” and said Lightfoot was making “a big mistake” by not asking the White House for help in combatting crime in the United States’ third most-populous city.

“Chicago is a disaster, the mayor is saying don’t come in,” Trump said. “She’s making a big mistake.”

He added: “Chicago should be calling us and so should Philadelphia and Detroit and many others.”

When questioned about a 2016 statement he made blaming former President Barack Obama for the violence in Chicago, Trump argued that his predecessor failed to quell the issue in the city during his time in office.

The president’s comments come just hours after he announced he was deploying 100 federal agents to Chicago.

The "surge" of agents announced on Wednesday to Chicago and other American cities is part of Operation Legend – named after 4-year-old LeGend Taliferro, who was fatally shot while sleeping in a Kansas City apartment late last month – and comes as federal law enforcement officers have already descended on Portland, Ore. and Kansas City, Mo. 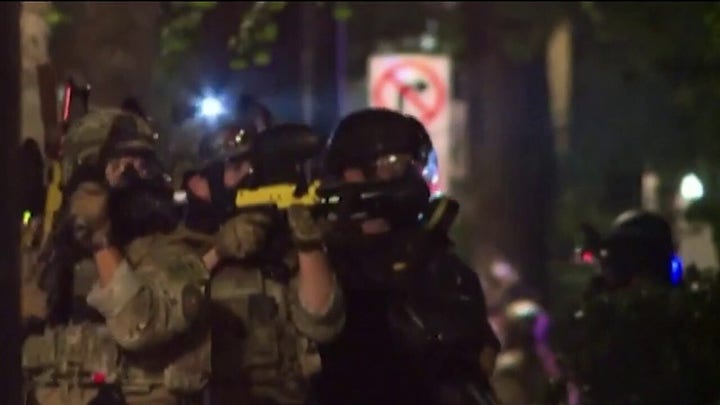 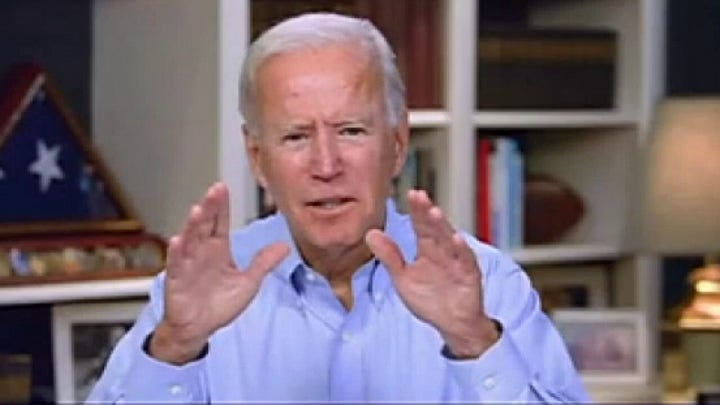 Chicago’s Lightfoot has been particularly critical of Trump’s use of federal agents in the country’s metropolitan areas.

“We welcome partnership, not dictatorship, and will never tolerate the kind of unconstitutional deployment and state-sanctioned lawlessness we saw in Portland,” Lightfoot said in a statement on Wednesday.