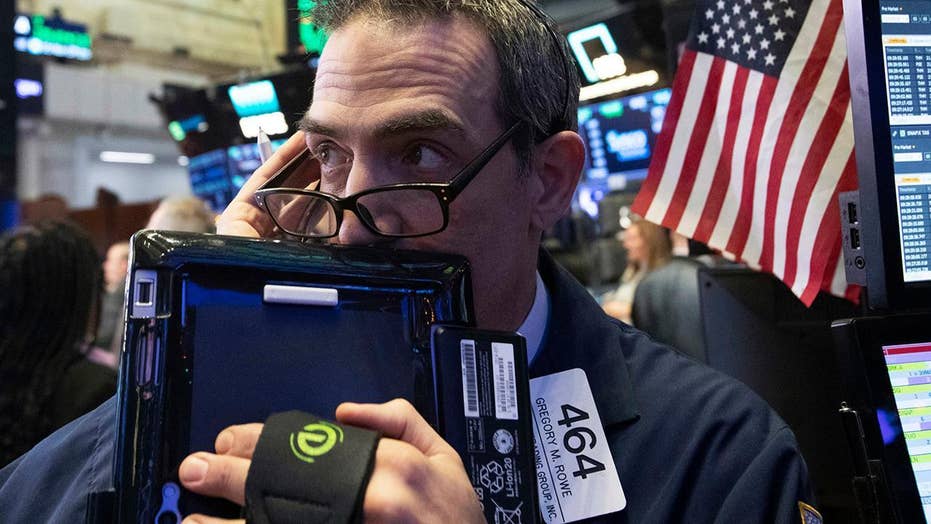 President Trump on Monday sought to blame the Federal Reserve for the market turmoil rocking Wall Street, ramping up his criticism of the central bank even as his administration pushes back on reports the president recently considered firing Chairman Jerome Powell.

Channeling his inner golf analyst, Trump teed off on the Fed's management on the heels of last week's interest rate hike.

“The only problem our economy has is the Fed,” Trump tweeted. “They don’t have a feel for the Market, they don’t understand necessary Trade Wars or Strong Dollars or even Democrat Shutdowns over Borders.”

Trump added: “The Fed is like a powerful golfer who can’t score because he has no touch - he can’t putt!”

The president’s tweet comes as the stock market continued its downward trend on Monday with technology companies, health care stocks and banks taking some of the heaviest losses in the broad sell-off amid news that the U.S. Treasury secretary called the CEOs of six major banks Sunday in an apparent attempt to stabilize jittery markets.

Investors have grown nervous in recent weeks amid concern that U.S. economic growth will slow and hurt corporate profits. Stoking those concerns are rising interest rates, the U.S.-China trade dispute and signs that economies in Europe and China are slowing.

Coming off a turbulent week of trading on Wall Street, Treasury Secretary Steven Mnuchin on Sunday disclosed calls with the heads of Bank of America, Citigroup, Goldman Sachs, JP Morgan Chase, Morgan Stanley and Wells Fargo. Mnuchin said the CEOs all assured him they have ample money to finance their normal operations, even though there haven't been any serious liquidity concerns rattling the market. But the calls added to the underlying worries that have gripped markets of late. 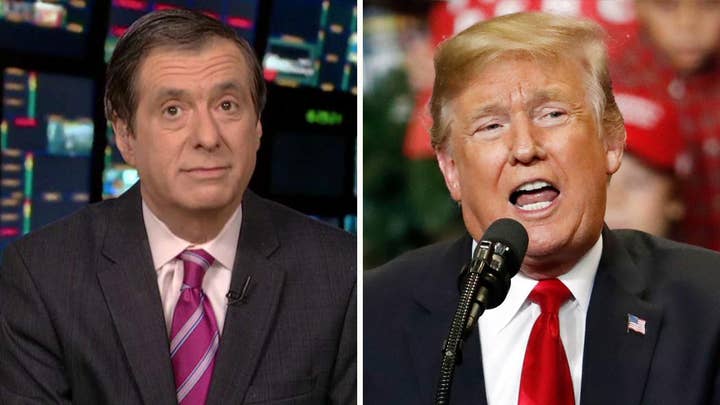 Mnuchin, however, tweeted Saturday that Trump has denied ever suggesting that and doesn't believe he has the right to dismiss Powell. No Fed chairman has ever been removed by a president, and it is unclear if Trump could fire the head of the independent agency.

While the U.S. economy has turned in a stellar performance in 2018, a number of mounting problems -- from trade tensions to jittery financial markets and political gridlock in Washington -- are expected to slow growth in 2019.

Trump has often cited the upturn in growth this year as evidence that his economic program is succeeding. Economists agree that the $1.5 trillion tax cut Congress passed a year ago, along with a boost in defense and domestic spending approved by Congress in February, helped fuel growth this year. 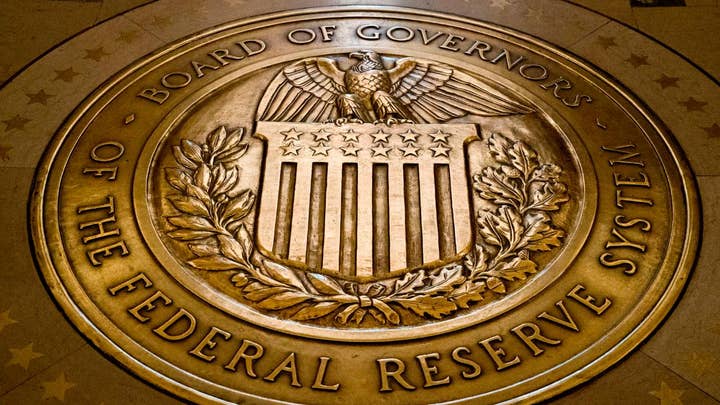 But an array of risks lie ahead. They range from a slowing global economy, disruptions caused by the trade war between the United States and China, higher borrowing costs for consumers and businesses as the Federal Reserve raises interest rates to control inflation and the potential shock to business and consumer confidence shaken from steep declines in stock prices.

Adding to those problems was a new element of uncertainty. A fight between Trump and Democrats in Congress over providing money for Trump's proposed wall along the U.S.-Mexico border led to a partial government shutdown over the weekend -- one that could last into the new year.