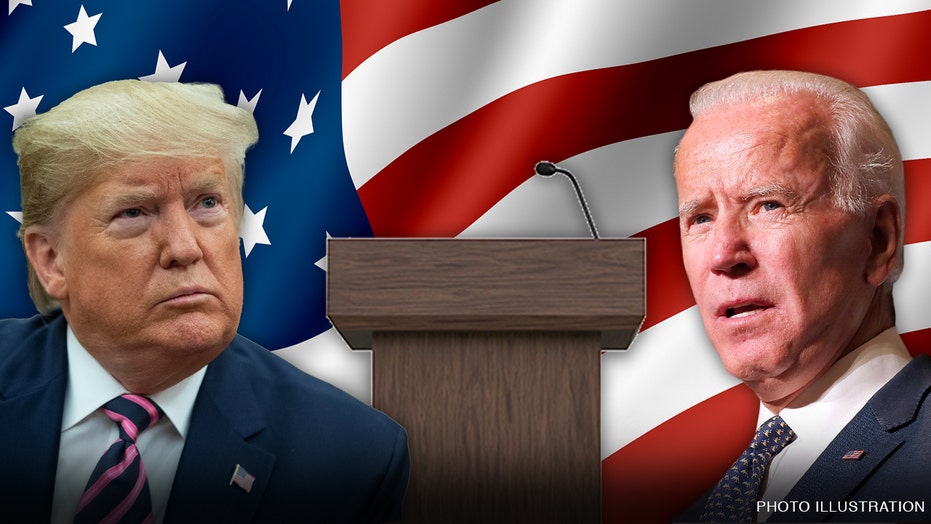 Trump vs. Biden: Who has the upper hand ahead of first debate?

The first presidential debate of 2020 will take place on Tuesday night in Ohio, where President Trump has significantly outspent Democratic challenger Joe Biden on television advertising in recent months.

The Trump campaign has spent $3.4 million on TV ads in the state since May 26, according to the Wall Street Journal. By comparison, Biden’s campaign has only spent $1.3 million.

Ohio is a key battleground state in the 2020 election race, with 18 electoral votes up for grabs. Trump won the state by an eight-point margin in 2016. 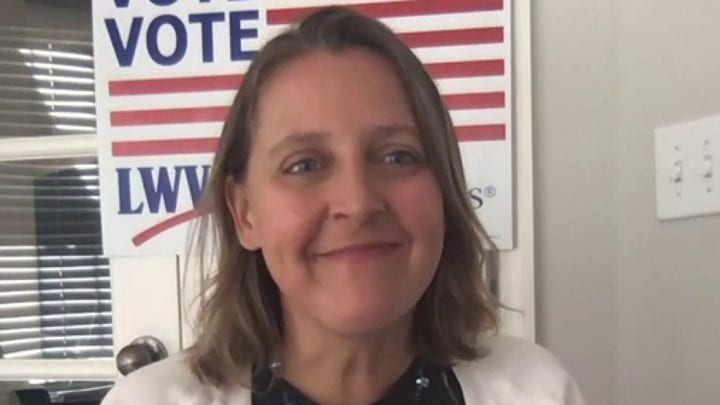 The Trump campaign maintained its ad spending lead in Ohio despite not running any commercials in the state from Sept. 1 to Sept. 21, the Journal reported, citing data from ad firm Kantar Research. The Biden campaign spent over $600,000 on ads during the same period.

Trump, however, is booked to spend three times as much on television ads in Ohio between this week and Election Day on Nov. 3, according to the report.

Earlier this month, Trump suggested that he was willing to spend his own money to secure reelection. Several outlets, including the New York Times, had reported the Trump campaign was facing a potential “cash crunch” ahead of the election.

"My Campaign spent a lot of money up front in order to compensate for the false reporting and Fake News concerning our handling of the China Virus," Trump tweeted on Sept. 8. "Now they see the GREAT job we have done, and we have 3 times more than we had 4 years ago - & are up in polls. Lots of $'s & ENERGY!"

Aside from ad spending, the Trump campaign has maintained a strong presence on the ground. Trump personally visited Ohio earlier this month, holding campaign rallies in Vandalia and Swanton. Vice President Mike Pence also hosted a campaign event in Zanesville.

Biden has not made a public appearance in Ohio since March. The former vice president, however, is expected to visit the state as part of a train tour across eastern Ohio and western Pennsylvania following the debate.