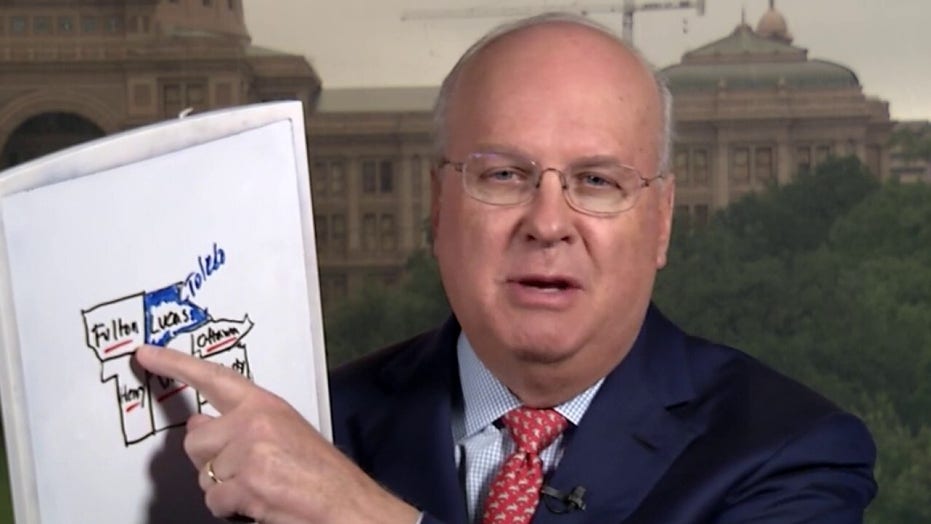 Voters in the key battleground state of Ohio will accept the results of the 2020 presidential election as legitimate, Ohio Secretary of State Frank LaRose said on Friday, days after President Trump said he would “see what happens” before committing to a peaceful transfer of power.

LaRose, Ohio’s chief election officer, did not comment specifically on Trump’s remarks. However, he said Ohio residents have confidence in the state’s voting procedures.

“Ohioans know the results will be an honest result,” LaRose said during a public appearance Friday, according to Cleveland.com. “Ninety-six percent of Ohioans say that it’s easy to vote. Large, massive numbers of Ohioans know they can trust their election result. When this thing is over, people will know it’s a true reflection of the will of the people of Ohio.”

LaRose added that it would “look ridiculous” if a candidate opted not to accept the state’s election results. Ohio is regarded as a swing state, with 18 electoral votes up for grabs.

In Ohio, residents must request an absentee ballot in order to vote by mail. Earlier this week, LaRose’s office said nearly 1.8 million Ohioans had requested absentee ballots as of Tuesday, an increase of about one million compared to the same time during the 2016 presidential race.