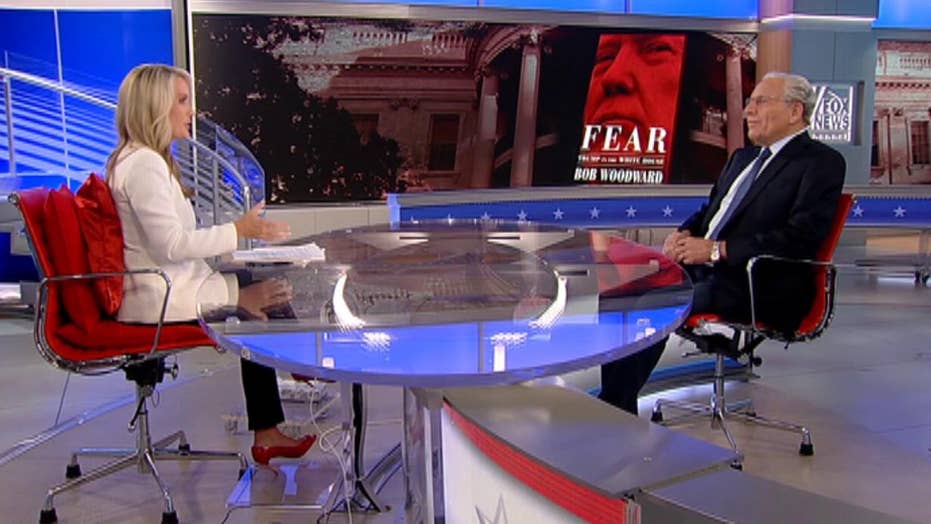 A tweet that President Trump was about to send could have set off a war with North Korea, political journalist Bob Woodward told the Daily Briefing's Dana Perino.

Trump uses the social media platform to communicate with the masses – but it often stirs controversy. There has been a concerted effort in the White House to “tamp it down,” Woodward told Perino during an interview on Wednesday's show about his controversial new book, “Fear.”

While past presidents have often used different mediums to speak to the public – Franklin D. Roosevelt had the fireside chats and Ronald Reagan went on TV – Trump uses Twitter with a volume and bluntness never seen before. Woodward said at times that could be dangerous.

“A tweet he almost put out could have started the war with North Korea,” he said.

The tweet said the U.S. was going to "pull our dependents from South Korea... Family members of the 28,000 people there," Woodward told CBS News in another interview. But the Pentagon stopped the post from being sent, Woodward said. 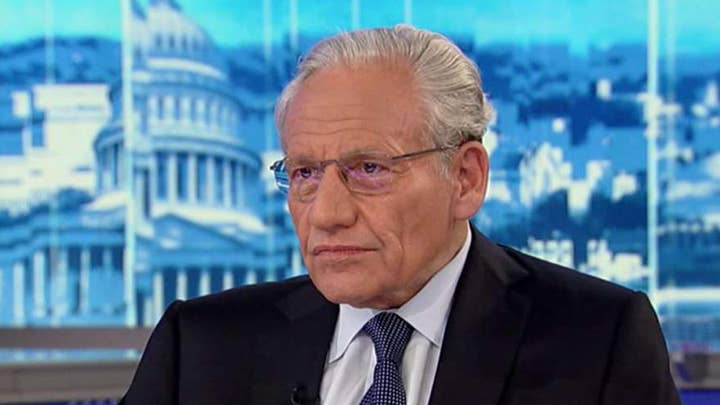 "At that moment, there was a sense of profound alarm in the Pentagon leadership that, ‘My God, one tweet and we have reliable information that the North Koreans are going to read this as ‘an attack is imminent,’” Woodward told CBS.

Not all of Trump’s tweets are controversial. But the ones that are attract attention, Woodward told Perino.

“[Trump] would analyze them,” he said. “And he discovered that the more contentious, the more outrageous, if you will, the tweet was – the more attention it got. And the more people liked it.”

Trump does see himself as prolific on Twitter. Woodward said at one point, when Twitter changed the characters from 140 to 280, the president seemed disappointed.

“It’s such a shame,” Woodward quoted the president as saying, “because I was the Ernest Hemingway of 140 characters.”

The Washington journalist also spoke about how the president and Jared Kushner, his son-in-law and senior adviser, led the charge to find a new paradigm shift in the Middle East.

The book says Kushner, during the first months of the Trump administration, began trying to forge close ties with Saudi Arabia and Israel, both of which are enemies of Iran.

“What they did is they built an alliance with Saudi Arabia of the Gulf Cooperation Council counties and Israel,” Woodward said, “all working together to thwart Iran.”