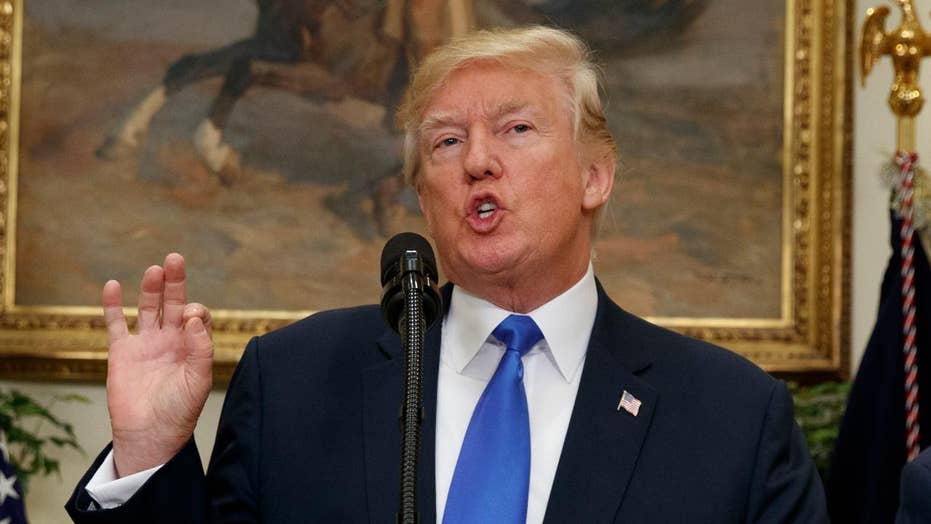 The Trump administration on Wednesday shut down yet another Obama-era program — this one created to give Central American minors fleeing poverty and gang violence in their homeland temporary legal status in the United States.

The “CAM parole” program was established in 2014 in response to a surprise spike in the number of unaccompanied minors and families entering the country from Honduras, Guatemala and El Salvador. The program allowed minors who did not make the cut for “refugee status” to enter the U.S. on a two-year, renewable parole if they had a parent already legally in the country.

According to the U.S. Citizenship and Immigration Services, which oversaw the project, 1,465 minors have been granted entry under the parole program. Another 2,714 people had been conditionally approved to enter the U.S. but have now lost the opportunity.

The program’s future seemed to be in jeopardy in February when the Department of Homeland Security froze it — saying it was under internal review as part of a wave of executive orders Trump signed during his first few weeks in office.

The program’s termination was announced in the federal register.

J. Kevin Appleby, a senior director at the Center for Migration Studies, described the end of the program as “mean-spirited,” and said it hurt “really vulnerable” children.

Abbleby told The Washington Post that shutting the door on the program was just one more tactic used by the Trump administration to turn away immigrants. 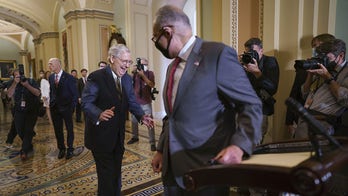 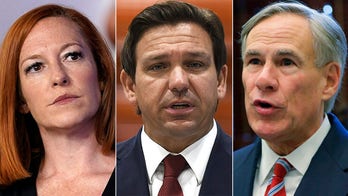 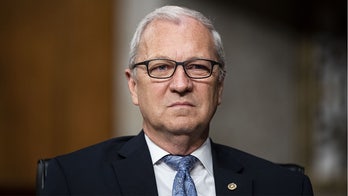