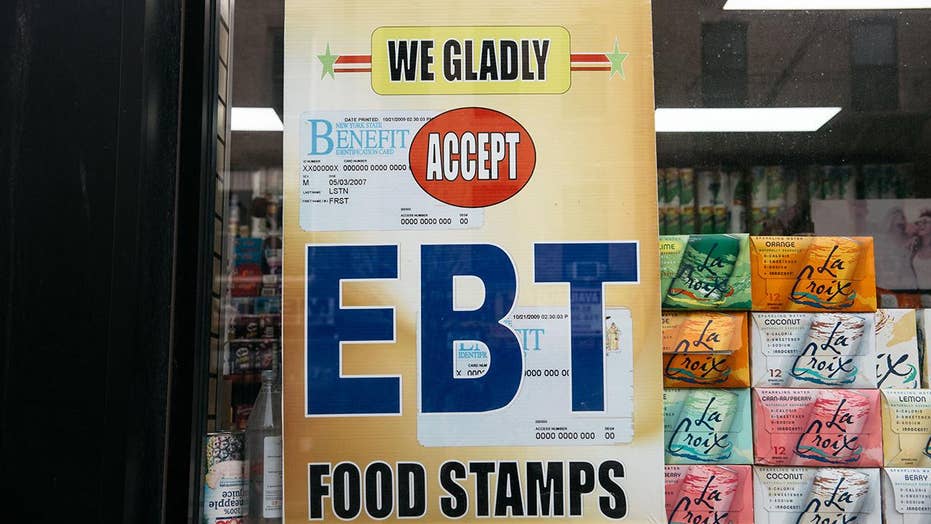 The Trump administration last week proposed a new rule implementing work requirements for those in the Supplemental Nutrition Program, or SNAP. Conservative columnist and author Tom Basile argues policies like these are why President Trump was elected while Coalition on Human Needs Executive Director Deborah Weinstein counters that the latest announcement is just another addition to the Trump administration's unrelenting attack on low-income people in need of food assistance.

The Trump administration's proposal to tighten work requirements for food stamp recipients has ignited a debate over benefits for low-income people and cuts to government spending.

Last week, the administration proposed a new rule targeting the Supplemental Nutrition Program, known as SNAP, which feeds more than 36 million people. The plan will limit states from exempting work-eligible adults from having to maintain steady employment in order to receive benefits.

Hundreds of thousands of people who rely on the program could be adversely impacted, critics of the proposal say.

In an interview with Fox News, Coalition on Human Needs Executive Director Deborah Weinstein argued that the latest announcement is just another example of the Trump administration’s attacks on low-income people in need of assistance. Weinstein said President Trump’s food stamp proposal “will take the poorest of the poor and deny assistance to nearly 700,000 of them, and that means there'll be more hunger, and less access to food."

Conservative columnist and author Tom Basile, however, argued that policies like these are why Trump was elected, saying it will not only encourage self-sufficiency, but it will save taxpayers dollars. The Agriculture Department has claimed it could save $5.5 billion over five years.

“This is what the president was elected to do. To reform the federal bureaucracy, to cut taxes, to help create an environment where people can get jobs, not just have these programs, and not just have a handout.”

“This is what the president was elected to do,” said Basile. “To reform the federal bureaucracy, to cut taxes, to help create an environment where people can get jobs, not just have these programs, and not just have a handout.”

"Government can be a powerful force for good, but government dependency has never been the American dream. We need to encourage people by giving them a helping hand but not allowing it to become an indefinitely giving hand,” Perdue said.

Weinstein argued that calling the food stamps a “handout” is a mischaracterization and that they provide a modicum of stability in the lives of America’s very poor.

“The food assistance America’s poor get, which is very modest, around $160 a month, helps them stabilize their lives just a little bit,” Weinstein said. “It makes work more possible, and by cutting that away from them, work will be even harder.” 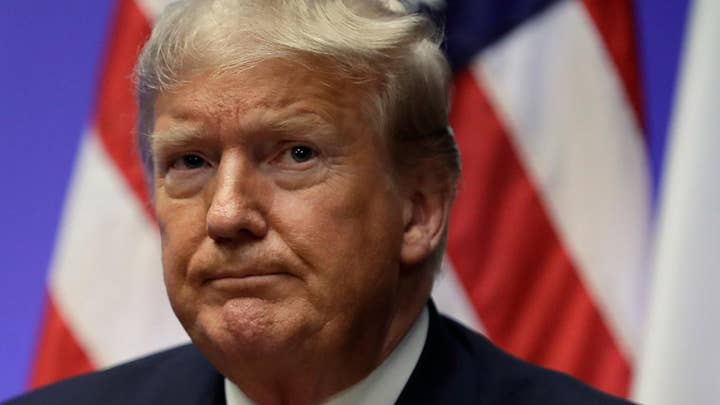 Both Weinstein and Basile offered words of advice to the Trump administration. Basile advised highlighting fiscal responsibility, the low unemployment rate, and job openings across the country.

“For the Trump administration to say that we want to try to responsibly bring down the number of people who are on food stamp programs, if they are able-bodied adults, is not only the responsible thing, but will save taxpayers billions of dollars,” said Basile. “It will contribute to the ultimate goal of greater stability and economic prosperity.”

Weinstein, however, argued that the SNAP is a basic aid that helps secure people’s lives.

“That ought to remain the underpinning for moving people to more stable employment in a strong economy,” said Weinstein. “It should be especially a time when we offer training and support to people. So if there are jobs they can take, they can connect to them.”