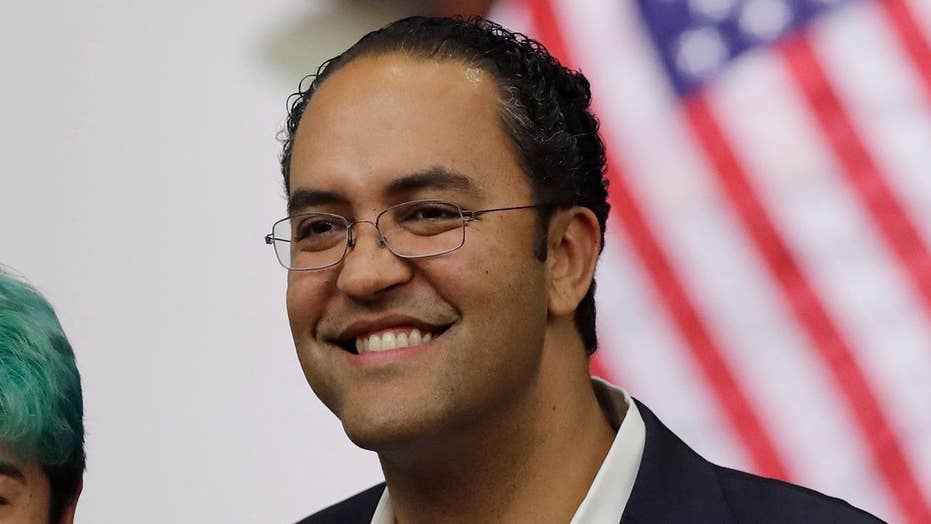 Texas GOP lawmaker says he will not seek re-election

Longtime Texas Rep. Kenny Marchant's announcement Monday that he will not seek another term in Congress brings to 11 the number of House Republicans who plan to retire or seek another office in 2020 – a factor that could make it more difficult for the GOP to recapture the majority in next year's elections.

The retirement announcement by Marchant – who is serving his eighth term in the House – comes just days after fellow Texan and House Republican Rep. Will Hurd rocked Capitol Hill by announcing he would not run for re-election. Hurd – the only African-American Republican in the House and a former CIA officer who was considered a rising star in the GOP – is a vocal critic of President Trump.

Texas GOP Reps. Pete Olson and Mike Conaway also recently announced they will not run for re-election. Three of these four retiring GOP Texan lawmakers are in competitive districts that the Democrats now likely have a stronger shot of flipping next year.

Also retiring are two of the only 13 GOP women in the House: Reps. Martha Roby of Alabama and Susan Brooks of Indiana (who, despite her own retirement, heads up the National Republican Congressional Committee’s 2020 recruitment efforts.) By comparison, there are currently 89 female Democratic members in the House.

THE LATEST FROM FOX NEWS ON THE HOUSE 2020 RACES

Texas Rep. Kenny Marchant's announcement Monday that he will not seek another term in Congress brings to 11 the number of House Republicans who plan to retire or seek another office in 2020.  (AP Photo/Charles Dharapak)

While it’s still early in the election cycle, the spate of retirement announcements could be a warning sign that Republican lawmakers are tiring of being in the minority after just a year and a half. It could also indicate a disinterest in serving in Congress during this divisive political moment.

But senior House members normally don’t give up their seats voluntarily. And with open seats harder and more expensive to defend, the growing list of retirements is an increasingly apparent problem for House Republicans.

“It’s undeniable that losing a member like Will Hurd -- someone who has won in a swing district in the toughest of political conditions -- stings. History tells us that after Congress switches control, retirements among members in the newfound minority are common,” said Reed, a GOP strategist and congressional race veteran who is managing director at the communications firm Definers Public Affairs.

Democrats, after eight years of Republicans controlling the House, reclaimed the majority in the 2018 midterms and currently hold a 37-seat majority in the chamber. But unlike last year’s midterms, the 2020 contests will be dominated by the presidential election. That gives Republicans hope, depending on whom the Democrats nominate for president.

An optimistic Reed argued that “next year’s battle for the House is largely at the mercy of the winds at the top of the ticket, and if the Democratic standard-bearer is someone as extreme as Elizabeth Warren, freshman Democrats in red districts are going to be running in a far less favorable climate than 2018.”