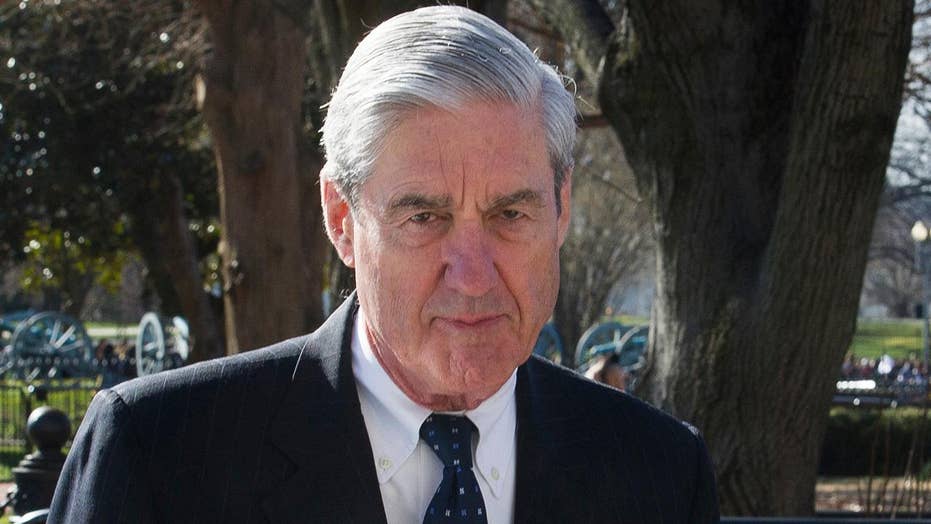 Did political bias taint the Mueller probe from the beginning?

Mueller to testify in front of House committee; reaction and analysis from 'The Russia Hoax' author Gregg Jarrett and Reps. Matt Gaetz and Mike Turner.

As Special Counsel Robert Mueller is set to testify this month on his Russia investigation report, former congressman Trey Gowdy has something to say to Republicans who will be asking questions during the hearings.

"What should Republicans do? They should prepare... the other members need to prepare and they need to think in terms of trenches or buckets," Gowdy told co-host Jason Chaffetz on "Hannity" Monday night.

Mueller agreed to testify before the House Judiciary and Intelligence Committees on July 17 after being subpoenaed last week according to the committees' chairmen, Reps. Jerry Nadler, D-N.Y., and Adam Schiff, D-Calif.

Gowdy outlined the line of questioning Republicans should press Mueller on regarding the Russia investigation.

"Did Mueller bother to find out whether or not the Russian government was feeding that dirt through. Christopher Steele to Fusion G.P.S.? Did he even ask? And the legal issue that is really important... If you can resist an unlawful arrest can you really obstruct an unpredicted investigation? Which is why it's important where Muller began. And I don't think he began by figuring out the origins of the Russia probe as it relates to Trump," Gowdy said.

"Set low expectations... It's five minutes.  It's impossible to unlock the mysteries of the world in five minutes," Gowdy added.

The former congressman also noted that Democrats will get a pass for calling Mueller to testify and their line of questioning during the upcoming hearings.

"You're calling someone who doesn't want to come,  who's not going to deviate from the four corners of his report. Some of us didn't even think his report should be made public. We sure as hell don't think he ought to be testifying but they're going to get a pass," Gowdy said.