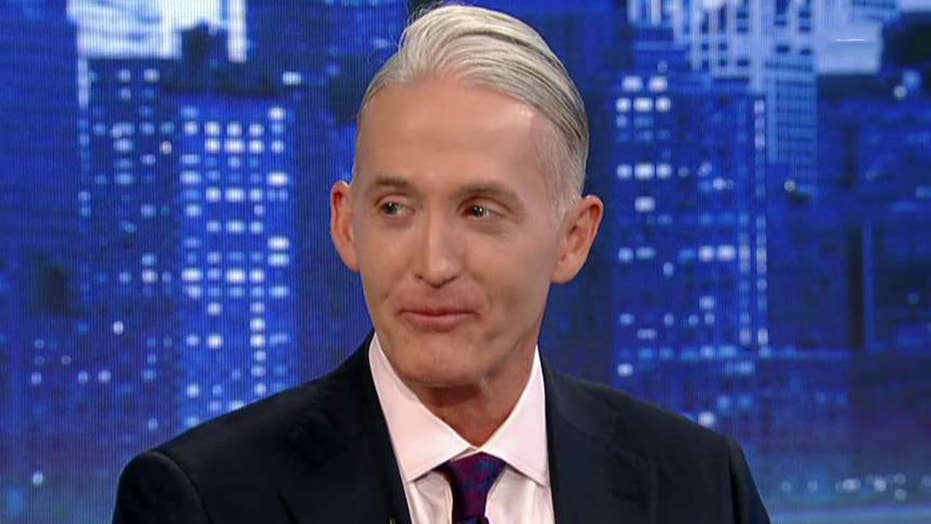 Gowdy: I'll be surprised if Barr ever produces everything in the Mueller report

Former House Intelligence Committee member Trey Gowdy on the Democrats' push for the full Mueller report to be released.

Special Counsel Robert Mueller’s decision not to offer up a conclusion on whether President Trump obstructed justice stems from serious uncertainty over the law.

That’s according to former congressman and Fox News contributor Trey Gowdy, who gave a lengthy, candid interview to Bill Hemmer on the latest “Hemmer Time” podcast.

“There is some unsettled law on exactly what a president can do. I mean, a president could pardon you today, Bill, before you were ever charged,” Gowdy told Hemmer.

“A president can call the United States attorney and say, ‘look, I’m going to pardon Bill Hemmer so don’t even waste your time.’”

“I think it’s an open-ended question -- can a president obstruct an investigation? Surely if you spoliate evidence, if you encourage witnesses to lie, of course, that’s obstruction of justice.

“So, I think what Mueller was saying is we don’t know the department’s position on whether the president can obstruct justice or not. That’s for you to decide, we’re going to punt it to you.

“Not just the factual interpretation, but legally, can a president be indicted for obstruction of justice when he or she is the head of the executive branch? That’s how I interpreted that.” 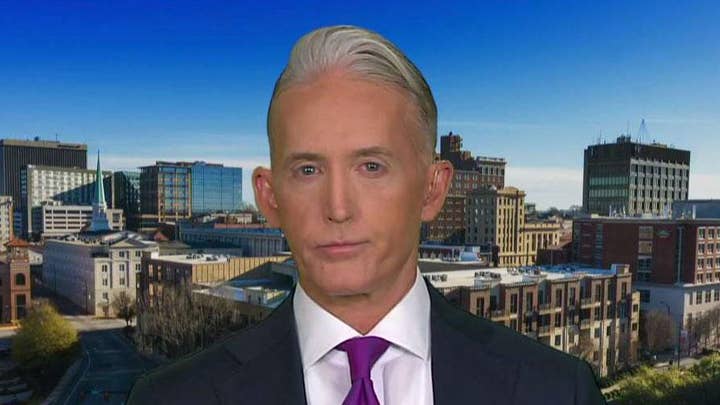 Gowdy continued, discussing how two key components of the Mueller report impact whether or not it should be made public.

“The way I look at it, there are two aspects to the Mueller report -- there’s the counterintelligence part about what Russia did to us, I don't think you can make that public,” the former congressman said.

“You have sources and methods and a lot of highly classified information. The other half of it is the criminal component, and we don't have a history in this country of issuing reports on uncharged people.

“Remember Comey was summarily criticized for what he did to Secretary Clinton, that July 5th press conference -- we’re not going to charge her but let me list all the reasons that we could have. ... So, if the department is going to start making public investigations about people you don't even have enough information to charge, that is a slippery slope.”

The former South Carolina representative then turned his attention to House Intelligence Committee Chairman Adam Schiff, with whom he admitted to not having a good relationship during his time in politics, and what the Democrat’s motivations may be for continuing to push ahead with Trump collusion claims.

“Adam is so closely linked to this collusion, it was what, March of 2017, when Schiff said he had evidence beyond circumstantial but not quite direct, he had the president indicted and in jail the last couple of weeks,” Gowdy said.

“So his political future, at least among reasonable people, is tied to President Trump having to have done something wrong because Schiff spent two years telling people he had.

“He clearly has aspirations… he is so closely tied to Trump having done something with Russia. So when you press him on it, he comes up with this meeting at Trump Tower. That’s always his go-to, that Donald Trump Jr. was willing to take negative information about candidate Clinton.

“I’ve never once heard him address the reality that Fusion GPS actually did take Russian dirt on candidate Trump. 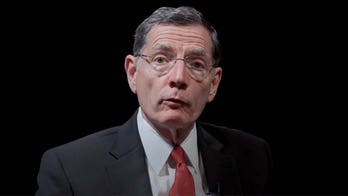 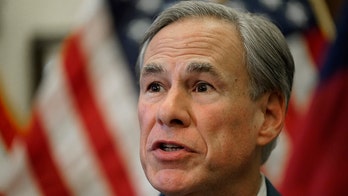 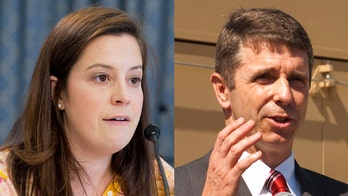