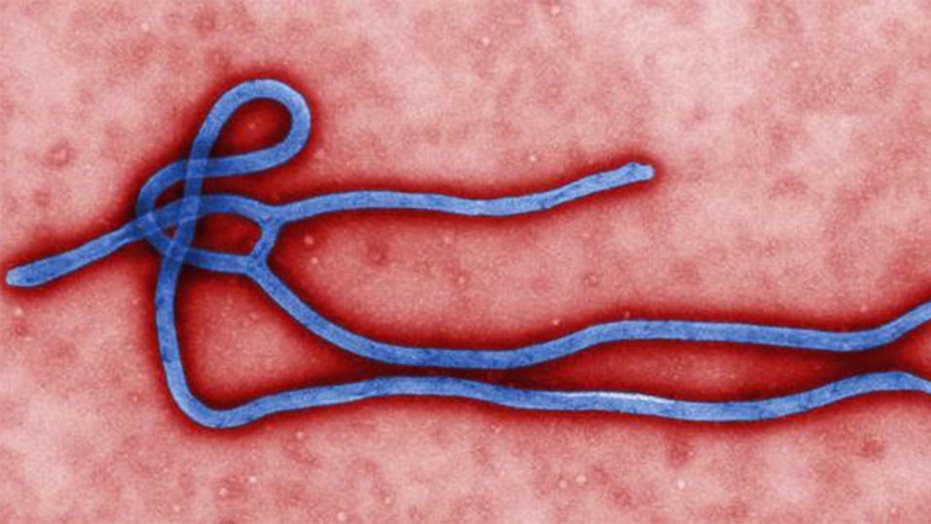 Second case of Ebola in the U.S. confirmed

Dr. Marc Siegel on what you need to know and how to stay safe

Top federal doctors acknowledged Sunday that a “breach in protocol” resulted in a Dallas hospital worker getting Ebola while treating the country’s first patient and said changes in the handling of such cases are being made.

Dr. Anthony Fauci, the director of the National Institute of Allergy and Infectious Diseases, and Dr. Thomas Frieden, the Centers for Disease Control and Prevention director, each said an unintentional breach occurred.

Frieden announced a five-part plan “to prevent how this occurred from happening again" that includes the number of health care workers treating an Ebola patient being “kept to a minimum” and limiting the number of medical procedures performed on a patient.

He said Duncan was on kidney dialysis and respiratory intubation as “desperate,” life-saving measures.

The CDC plan also includes examining how a health care worker removes protective gear, which Frieden said has “a major potential for risks.”

“It’s not easy to do right,” he said, adding that a health care worker putting on more protective gear “doesn’t make it safer.”

Fauci told ABC’s “This Week”:  “There had to have been an innocent breach of protocol in taking care of a patient within protective equipment. That … rarely happens. We’ve been taking care of Ebola since 1976. It is unfortunate for this courageous health care worker.”

Duncan arrived in late September in Dallas from Liberia, one of the three West African nations hit hardest by the outbreak, which has killed roughly 4,000 people so far this year.

Duncan was treated and sent home. He returned several days later by ambulance.

Texas officials said the health care worker was infected when treating Duncan on his second visit and that the person’s family has requested “total privacy."

Fauci said he thinks the unidentified worker is a nurse.

The CDC said that it confirmed the preliminary test results on the worker submitted late Saturday by the Texas Department of State Health Services.

The agency said that on Friday the worker reported a low-grade fever and was referred for testing.

The person had been self-monitoring for symptoms and was isolated after getting a fever, as a precaution, according to the CDC.

The agency said its next step was to determine additional contacts or potential exposures and that right now one close contact has been identified and is being monitored.

Frieden said the multi-step plan to prevent similar contaminations includes hospitals appointing an Ebola czar to oversee the handling of all such cases.

He said the key is to promptly diagnose patients, isolate them and identify their contacts.

“That’s how we’ve stopped earlier Ebola outbreaks and that’s how we’ll stop the one in Dallas,” Frieden said.

However, he also said additional cases in the United States could occur.

President Obama on Sunday received an update on the latest developments from his health secretary and his assistant for homeland security.

The White House said Obama has asked the CDC to move as quickly as possible in investigating the breach.