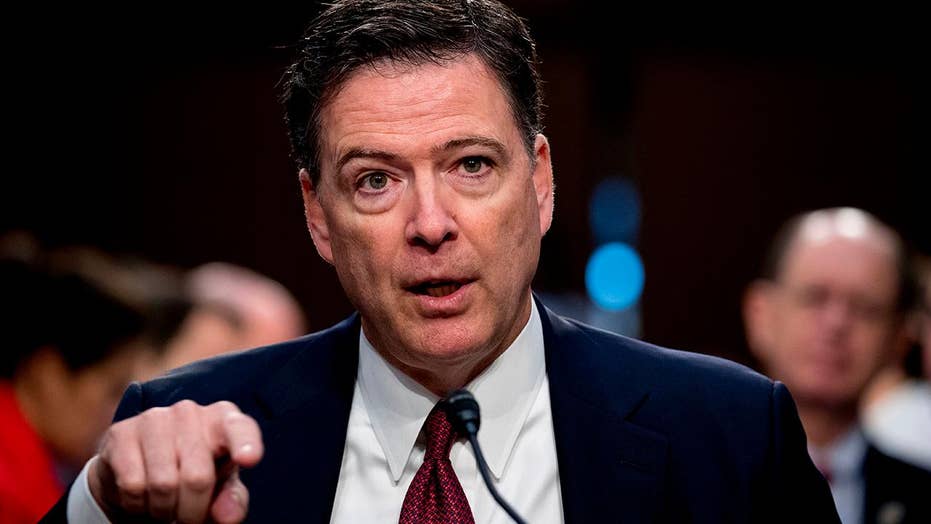 House Judiciary Committee Chairman Bob Goodlatte is considering a subpoena to obtain the controversial memos James Comey used to document conversations with President Trump, after the Justice Department missed a deadline to hand them over.

He said they are proceeding “as quickly as we can” and hoped to have a response by “mid-week.”

Yet as talks continue, the committee's ranking Democrat Jerry Nadler confirmed that Goodlatte signaled "his intent to issue a unilateral subpoena to the Department of Justice to obtain memos written by former FBI Director James Comey."

Nadler said the subpoena would be intended for Rosenstein, while panning the potential move as "theater" because Special Counsel Robert Mueller cannot "simply hand over evidence that is part of an ongoing criminal investigation."

Republicans contend there is “no legal basis for withholding these materials from Congress.”

There are believed to be seven memos in total written by the fired FBI director and, according to Senate Judiciary Committee Chairman Chuck Grassley's investigators, four contain classified information.

In January, Grassley sent a letter to Rosenstein inquiring whether Comey had improperly leaked classified memos to a professor friend.

Deputy attorney general requests for more time on the memos. 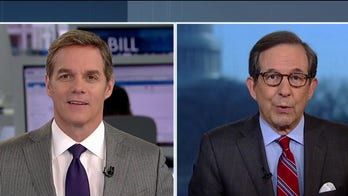 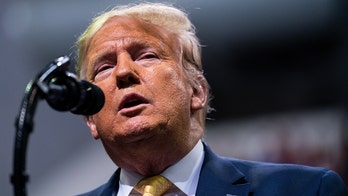