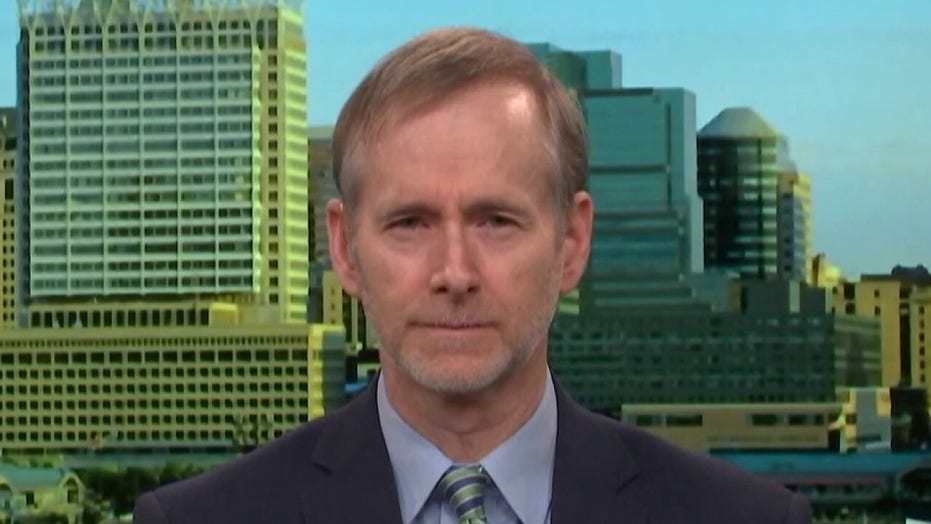 Tom Inglesby, director of the Johns Hopkins Center for Health Security, said Sunday that the United States is “near the end of the beginning” of the coronavirus pandemic, but remained skeptical of Vice President Pence’s earlier assertion that the country will be past the worst the of the outbreak by Memorial Day.

“I would say that we are, for lack of better words, maybe near the end of the beginning of this pandemic in this country,” Inglesby said during an interview on “Fox News Sunday.” “We have reached a plateau nationally at this point. I mean trends can change over time, but at this point we have a plateau in new cases per day.

He added: “Unfortunately, it is a very high plateau.”

Last week, Pence appeared optimistic about the U.S.’ chances of quickly overcoming the pandemic – saying that he believes the outbreak could "largely" be "behind us” by Memorial Day Weekend.

“If you look at the trends today, I think by Memorial Day weekend we will largely have this coronavirus epidemic behind us,” Pence, who is chair of the White House coronavirus task force, told Fox News’ Geraldo Rivera. “State and local officials will begin to reopen activities; you’re going to see states ahead here begin to do that.”

Inglesby, however, did not share Pence’s optimism – pointing to the continuing growth in the number of new cases as evidence that “we are not out of the woods by any means, in terms of this pandemic.” 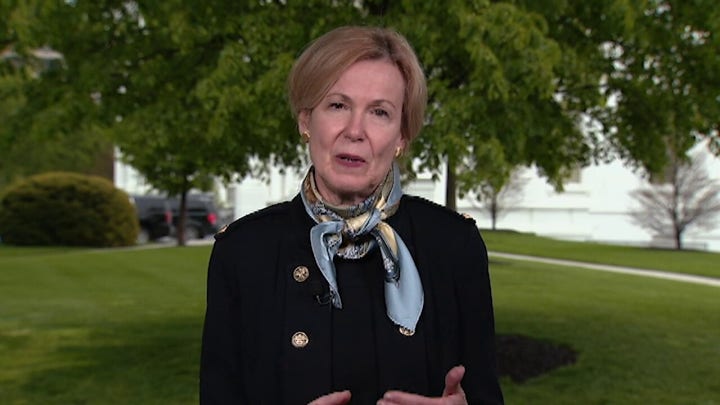 He added: “But even more importantly, wherever we are in the epidemic, this virus is going to be with us until we have a vaccine.”

Some states are making quick moves to get businesses up and running as quickly as possible. On Friday, Georgia’s Republican Gov. Brian Kemp reopened some businesses in the state, including gyms, barbershops and nail salons.

President Trump on Wednesday said he “disagrees strongly" with Kemp’s decision to reopen so soon, saying that his plan was in “violation of the Phase One guidelines” that the administration has laid out.

Other states such as Florida have already reopened parks and beaches. A number of states have announced phased reopenings beginning in early May.

Inglesby said that while nowhere is going to be totally safe due to how easily transmissible the virus is, some places will be better than others when it comes to the chances of becoming infected. 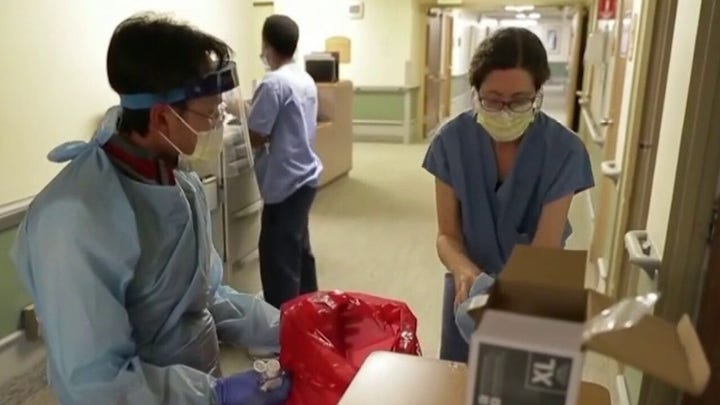 “We can say some things are safer than others, and businesses that have small numbers of people are probably safer than businesses that have very large numbers of people, and the closeness of the interaction, that also is a factor. So, if people are going to be closely interacting, they should be using personal protective equipment if that's available in their state.

He added: “Outdoors will be safer than indoors. So there are going to be a range of different risks that businesses face.”