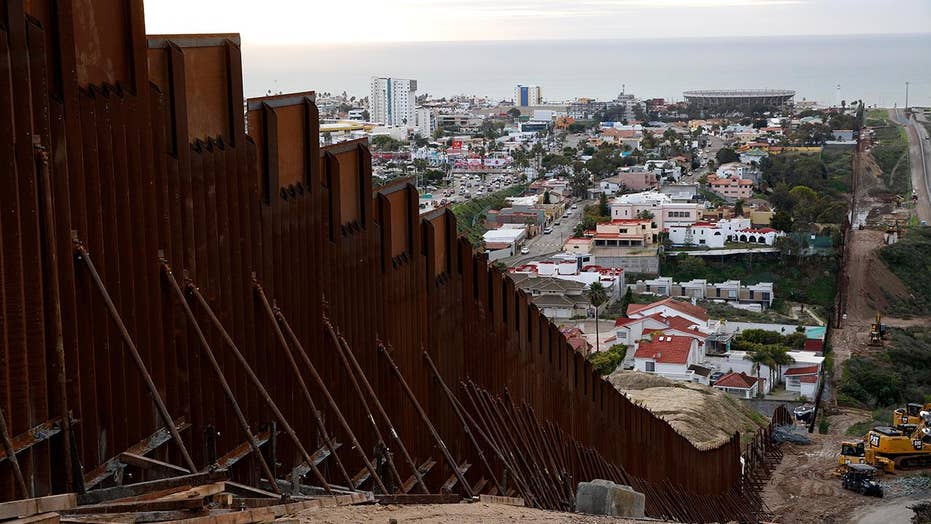 The deputy director of Immigration and Customs Enforcement on Monday slammed a Democratic proposal to limit the number of beds at immigration detention centers, calling the idea “extremely damaging to public safety.”

The remarks by ICE Deputy Director Matt Albence came as bipartisan compromise talks on funding for President Trump's proposed border wall have completely broken down and just days before another government shutdown is set to begin.

“If we are forced to live with a cap, we will be forced to release criminal aliens in our custody.” Albence said on Monday. “We will be limited in our ability to respond to state and local law enforcement agencies making arrests for these crimes.”

TRUMP TO PELOSI: IF WALLS ARE IMMORAL, WHY NOT TEAR DOWN EXISTING WALLS TOO?

Democrats have proposed a cap on the number of available beds in ICE detention centers with the goal of forcing the Trump administration to prioritize arresting and deporting only violent criminals and dangerous offenders.

“We prioritize our limited resources to the best of our ability, but putting an artificial cap on the ability to detain individuals who pose threats will lead to disastrous results,” Albence said.

Senate Majority Leader Mitch McConnell joined Albence in criticizing the Democrats' proposal, saying the plan is “not based on reality” and that Democrats have come up with “an arbitrary number that a couple of lawmakers pulled out of thin air.” 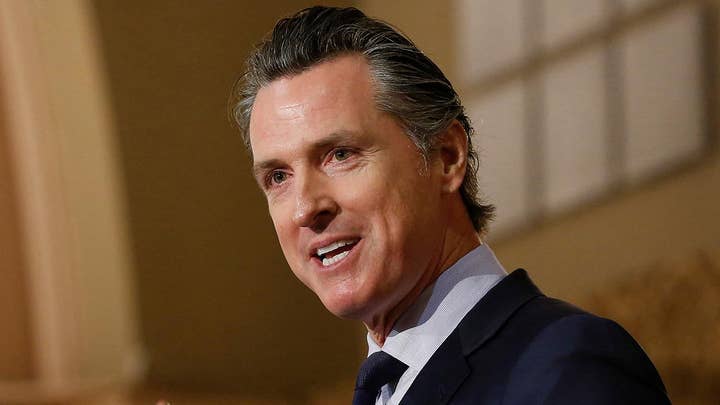 As recently as last Friday, congressional negotiators said they expected a deal to be made, although some key players were pessimistic and Democrats indicated that money for physical barriers would likely end up well below the $5.7 billion that Trump has sought for the wall.

The amount discussed hovered much closer to $1.6 billion, participants in the negotiations said, a figure that was in a bipartisan Senate bill last year.

Lawmakers hoped to get the talks back on track at a meeting on Monday afternoon.

The plan is to keep pushing for a deal, in part because the underlying spending measure funds a bevy of Cabinet departments and represents months of work on Capitol Hill. A collapse of the negotiations could imperil budget talks going forward that are required to prevent steep spending cuts to the Pentagon and domestic agencies.

Trump blamed Democrats in the migrant detention dispute, tweeting, "The Democrats do not want us to detain, or send back, criminal aliens! This is a brand new demand. Crazy!"

The fight over ICE detentions goes to the core of each party's view on immigration. Republicans favor rigid enforcement of immigration laws and have little interest in easing them if Democrats refuse to fund the Mexican border wall. Democrats despise the proposed wall and, in return for border security funds, want to curb what they see as unnecessarily harsh enforcement by ICE.

Acting White House chief of staff Mick Mulvaney, in appearances on NBC's "Meet the Press" and "Fox News Sunday," said "you absolutely cannot" eliminate the possibility of another shutdown if a deal is not reached over the wall and other border matters.

But Mulvaney did signal that the White House would prefer not to have a repeat of the last shutdown, which stretched more than a month, left more than 800,000 government workers without paychecks, forced a postponement of the State of the Union address and sent Trump's poll numbers tumbling. As support in his own party began to splinter, Trump ended the shutdown after 35 days without getting money for the wall.

Fox News’ Kristen Brown and The Associated Press contributed to this report.