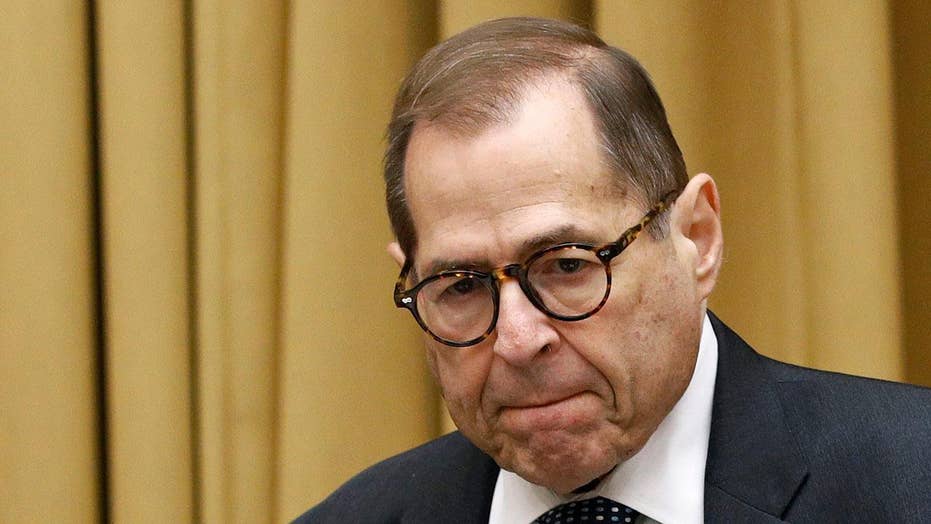 House Speaker Nancy Pelosi says impeachment is a 'divisive measure,' but insists Democrats are united; reaction and analysis on 'Outnumbered.'

A House Republican issued a "double dog dare" to Democrats on the Judiciary Committee Thursday, challenging them to call a vote on the impeachment of President Trump.

Rep. Tom McClintock, of California, took issue with House Democrats, who took a big step in their impeachment push as they set the ground rules for a formal committee inquiry.

The committee voted 24-17 to define the rules for future committee impeachment hearings. While the committee is not writing articles of impeachment and nothing is going to the floor of the House right now, the session still holds political consequences for both sides of the aisle.

"The resolution before us represents the necessary next step in our investigation of corruption, obstruction, and abuse of power,” Judiciary Committee Chairman Jerry Nadler, of New York, said in his opening statement. 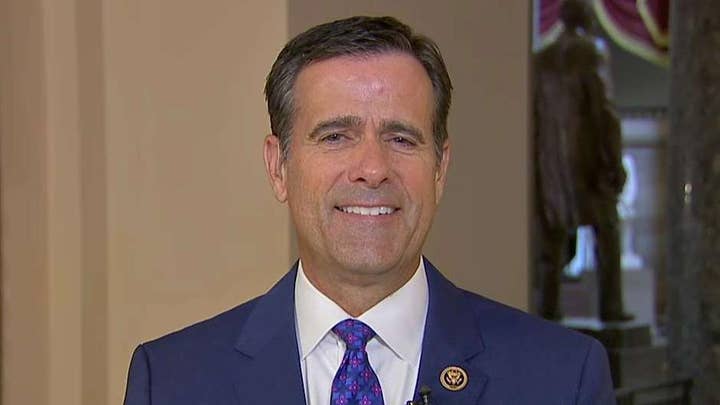 McClintock was apparently fed up with Democrats seemingly dancing around the issue of whether to actually pursue impeachment, arguing that they want the "illusion of impeachment without the reality."

“Resolve that the House authorizes the Judiciary Committee to conduct an inquiry into the impeachment of the president. It’s that simple. I dare you to do it. In fact, I double dog dare you to do it. Have the House vote on those 18 words and then go at it. Why won't you do that?"

House Speaker Nancy Pelosi, D-Calif., has long expressed her skepticism about impeachment, urging Democrats to zero in on issues such as climate change, health care and the economy instead. Last month she was heckled by unhappy protesters at a dinner in San Francisco.

But asked by Fox News on Monday if she supported Nadler, Pelosi said: “Yes, I do.”

“I think you should characterize it for what it is, it’s a continuation of what we have been doing,” she said. “You know we all work together on these things.”

Responding on "Outnumbered," Democrat Capri Cafaro – a former Ohio state senator – said she's worried that impeachment will not resonate with voters in the middle.

"I think this is bad politics for Democrats," she said, arguing that many Americans have a "general fatigue" with impeachment.