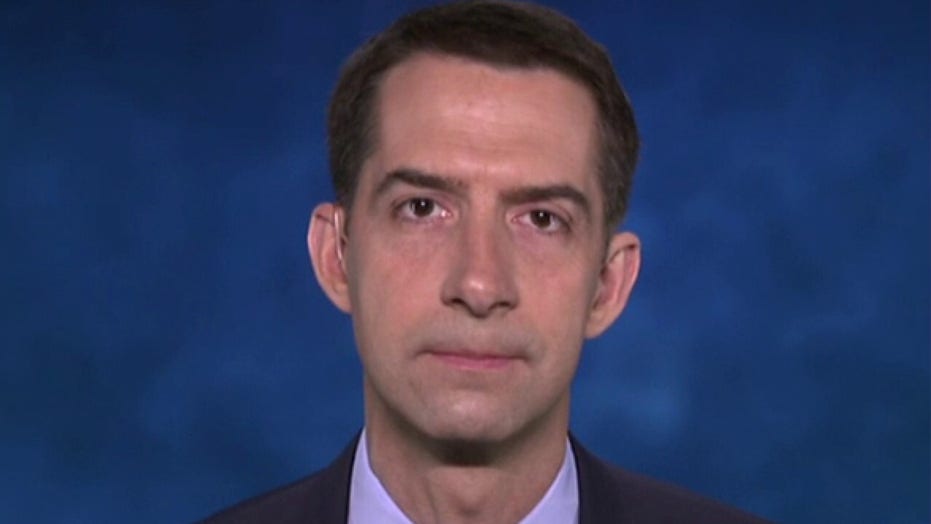 Sen. Tom Cotton, R-Ark., told Fox News' "Sunday Morning Futures" that it was a "scandal" that the United States has trained some Chinese nationals to "go back to China to compete for our jobs, to take our business, and ultimately to steal our property and design weapons and other devices that can be used against the American people."

Cotton, who has vowed that China will "pay" for what he has called its deliberate choice to unleash the coronavirus on the world, went on to say that the U.S. should take a "hard look at the visas" awarded to Chinese nationals.

"If Chinese students want to come here and study Shakespeare and the Federalist Papers, that's what they need to learn from America," Cotton said. "They don't need to learn quantum computing and artificial intelligence from America."

Left-wing commenators quickly accused Cotton of racism, and noted that Shakespeare was not an American.

Cotton was one of the first lawmakers to speculate that COVID-19 may have made its first human transmission in a Chinese laboratory -- an idea once mocked as a "conspiracy theory" but that is now under investigation.

Fox News exclusively reported earlier this month that there is increasing confidence that the COVID-19 outbreak likely originated in a Wuhan laboratory, though not as a bioweapon but as part of China's attempt to demonstrate that its efforts to identify and combat viruses are equal to or greater than the capabilities of the United States.

"It was pretty well documented by Chinese scientists that it did not originate in the food market," Cotton said Sunday. "But wherever it originated, we know that the Chinese Communist Party was both criminally negligent and incompetent at first and then deliberately, deliberately malevolent in the way they responded to this virus for their own people and the world as early as the second week of December."

He added: "I believe that was a deliberate and conscious choice by the Chinese communist leadership because they did not want to see their relative power and standing in the world decline because this virus was contained within China. If we're going to suffer an economic contraction, they were not going to allow the world to continue to prosper and China be the only country whose economy was declining. They might see an absolute decline in their economy, but they refuse to see a relative decline, especially relative to the United States." 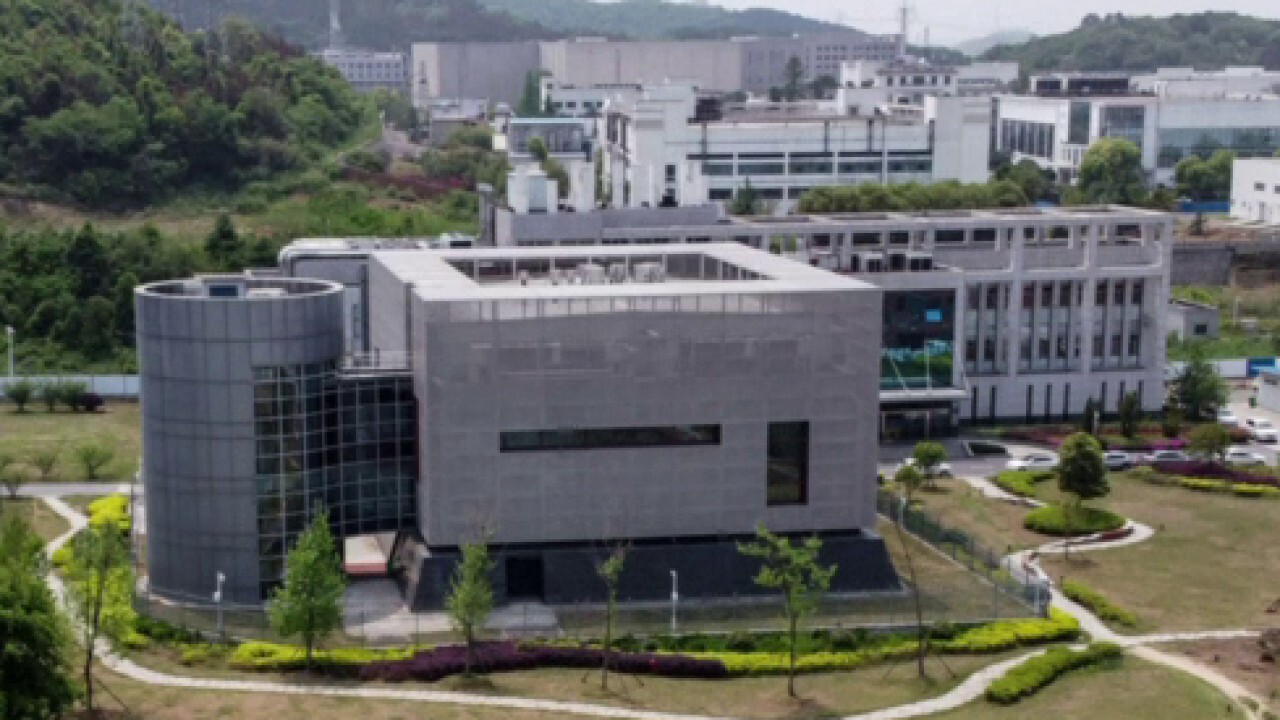 According to The Associated Press, internal Chinese documents show that government officials acknowledged likely human-to-human transmission of coronavirus, and said they were following orders from the president of China to keep it under wraps.

Cotton went on to elaborate on several pieces of legislation he says would help address the issue.

"I think most Americans are shocked to learn that so many of our basic drugs are made in China," Cotton said. "We need to stop that. We need to bring it back to the United States and get it out of China so we would give incentives to companies to build new plants here, create more jobs here. So we're not dependent on China in a pandemic or even in any kind of health concerns.

For Cotton, taking action on China has been a priority for weeks.

“China is a pariah state and we have to treat them like that,” Cotton told “America’s Newsroom" last week.