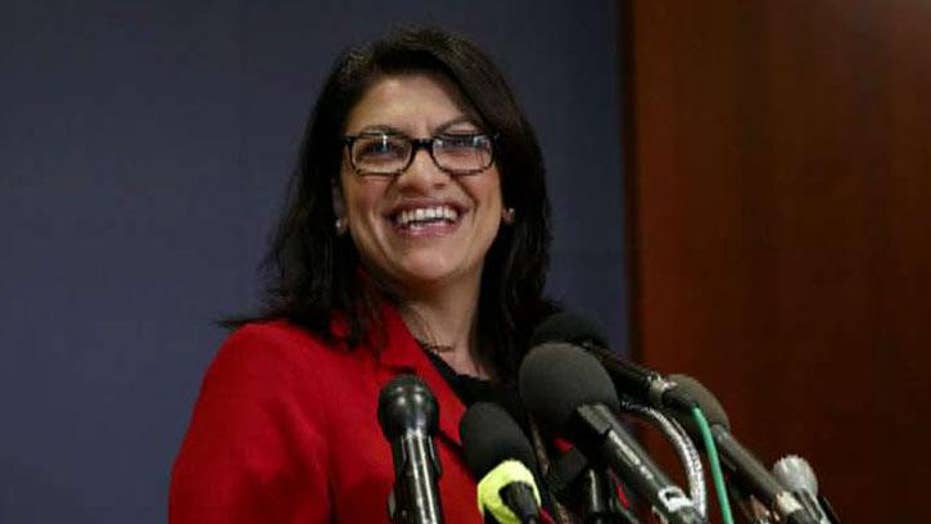 Speaker Nancy Pelosi needs to call out the underlying policies that portions of her Democratic Caucus back, says Florida Congressman Mike Waltz, Republican member of the House Armed Services Committee.

Rep. Rashida Tlaib compared the boycott movement of Israel to the American boycott of Nazi Germany on Tuesday.

The Michigan Democrat, a Palestinian-American, made the remarks during a floor speech in opposition to the House resolution declaring opposition to the anti-Israel Boycott, Divestment, and Sanctions (BDS) movement.

Tlaib said that as the “daughter of Palestinian immigrants,” she cannot stand seeing restrictions on the right to “boycott the racist policies of the government and state of Israel.”

“The right to boycott is deeply rooted in the fabric of our country,” she said. “What was the Boston Tea Party but a boycott? Where would we be now without the boycott led by the civil rights activists in the 1950s and 60s like the Montgomery bus boycott and the United Farm Workers Grape boycott?”

She then pivoted to the history of Americans boycotting foreign government, saying, “Americans boycotted Nazi Germany in response to dehumanization, imprisonment, and genocide of Jewish people.”

“In the 1980s, many of us in this very body boycotted South African goods in the fight against apartheid. Our right to free speech is being threatened with this resolution,” she added. “It sets a dangerous precedent because it attempts to delegitimize a certain people's political speech and to send a message that our government can and will take action against speech it doesn't like.” 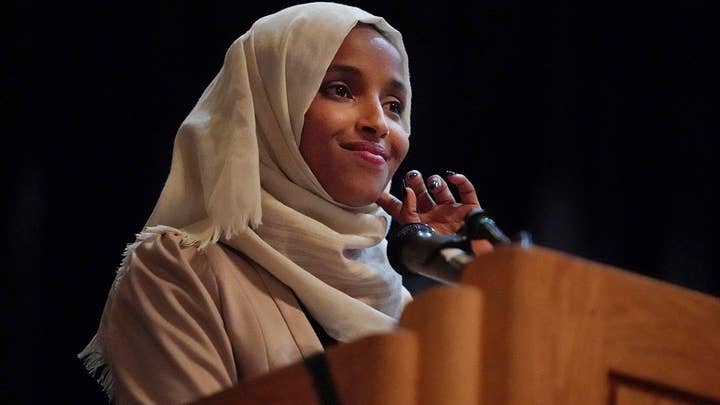 The resolution to oppose the BDS movement passed on a vote of 398-17. Among Democrats who voted against the resolution were Tlaib, Reps. Ilhan Omar, D-Minn., and Alexandria Ocasio-Cortez, D-N.Y. Rep. Thomas Massie, R-Ky., was the only Republican to vote "no."

The measure to formally condemn the BDS movement comes after Omar introduced a separate resolution that seeks to support the right to boycott Israel. The resolution’s text also likened the boycott of the Jewish state to boycotts of Nazi Germany and the Soviet Union.

“Americans of conscience have a proud history of participating in boycotts to advocate for human rights abroad including ... boycotting Nazi Germany from March 1933 to October 1941 in response to the dehumanization of the Jewish people in the lead-up to the Holocaust,” Omar said in the resolution introduced last week.

The anti-Israel motion is unlikely to go far as even Democrats have vowed to oppose it. Rep. Eliot L. Engel didn’t specifically mention Omar but criticized the BDS movement as a “cancer.”

“I think the BDS movement is harmful, and anyone that promotes it is making a big mistake,” he told the Washington Times.