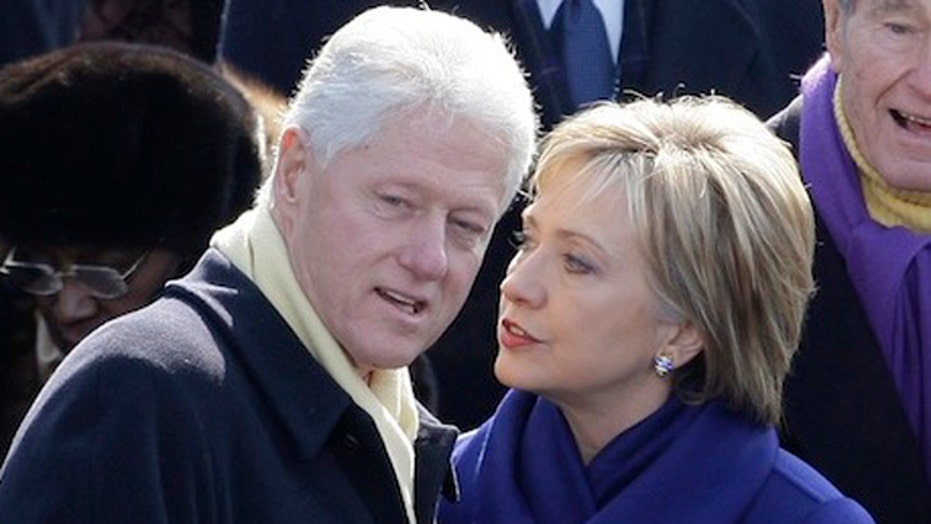 More than 33,000 pages of confidential Clinton White House documents that were legally set to become public last year have been kept private, Fox News has confirmed -- but some of them could be released in the near future.

The documents have been withheld from public access at the Clinton Presidential Library in Arkansas, longer than the 12 years typically allowed. Of the 33,000 documents, more than 20,000 pages have been cleared for release by the Obama administration.

Some have speculated that the documents may contain new scandals that could prove problematic for a potential 2016 presidential run by Hillary Clinton.

Because the documents are under federal jurisdiction, President Obama theoretically has control over their release.

According to a statement by an Obama aide in Politico, which first reported on the documents, “The White House has cleared a significant number of P2/P5 Clinton documents … roughly 25,000 pages.”

The National Archives and Records Administration told Fox News in a written statement that as of Tuesday, the release was approved of a “majority of the approximately 33,000 pages of Clinton Presidential records that were previously withheld under the ... Presidential Records Act.”

The NARA also said the White House had extended the deadline for the remaining records until March 26.

The hunt for the missing documents follows a report in the Washington Free Beacon that uncovered the existence of the “Hillary Papers,” a stash of documents written by Clinton’s friend Diane Blair.