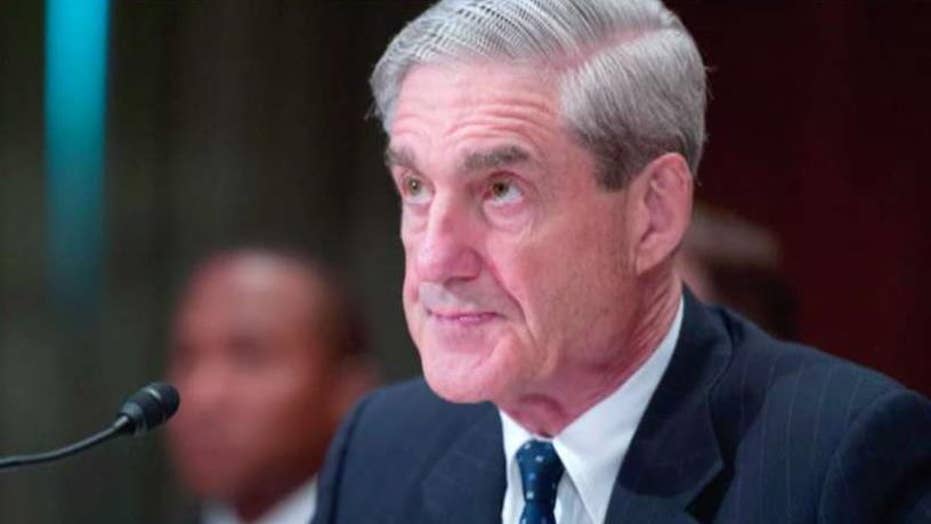 Those who spent the last two years pushing the narrative that the Trump campaign colluded with Russia during the 2016 presidential election need to be held accountable, the Federalist senior editor Mollie Hemingway argued Friday.

Earlier in the day, the office of Special Counsel Robert Mueller handed in its report on the Russia investigation to the Department of Justice and it was announced that no new indictments would be forthcoming.

Hemingway began by noting that the “Russia narrative” predates the Mueller probe, having begun circulating during the 2016 election after the creation of the infamous Clinton campaign-funded Steele dossier, which pushed the theory that then-Republican candidate Donald Trump was a “Russian agent.”

“We have, for the last three years ... frequently [witnessed] hysteria about treasonous collusion with Russia to steal the 2016 election,” Hemingway told the panel. “The fact [is] that there are no more indictments coming and the fact [is] that all of the indictments that we’ve seen thus far have been for process crimes or things unrelated to what we were told by so many people in the media was ‘treasonous collusion’ to steal the 2016 election.”

“If there is nothing there that matches what we’ve heard from the media for many years, there needs to be a reckoning and the people who spread this theory both inside and outside the government who were not critical and who did not behave appropriately need to be held accountable,” she added.

"The people who spread this theory both inside and outside the government ... and who did not behave appropriately need to be held accountable."

Mason told the panel that there’s likely “some relief” in the White House, particularly from Jared Kushner, the president's son-in-law and top adviser. And while he insisted it was “too early” to draw major conclusions, he later added that those who attacked Mueller’s credibility throughout his investigation will have to walk back their hostility if he concludes that there was no collusion, including President Trump.

Meanwhile, Continetti suggested that the Mueller report could be the “greatest anticlimax in American history,” and that the entire investigation could be “for nothing” because it was “an investigation without a crime.” He did, however, insist that the “battle will continue” as the White House will fight Congress on transparency of the Mueller findings.