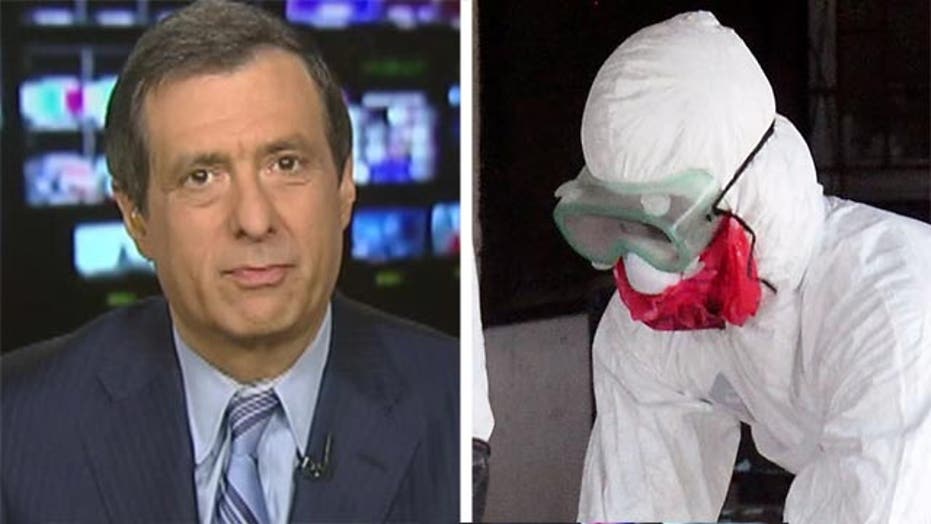 Kurtz on Ebola: Are the media scaring people silly?

I was watching CNN the other day and unless I missed something during a bathroom break, the network did not come off the Ebola story for a single minute.

The chatter in the business is that CNN’s coverage has reached Malaysian plane levels. But in fairness, the other networks aren’t that far behind.

I’ve been grappling with this question for days: Are the media now playing an alarmist role in covering Ebola as if it were an American epidemic? Or are they carrying crucial information to a worried public?

When I see a Huffington Post banner headline blaring “FEAR SETS IN,” I think we’re scaring people. When I see doctors and health officials calmly explaining that it’s not an airborne disease, I think we’re educating people.

So here’s where I come down. For the most part, news organizations are trying to grapple with the story in a responsible way. But the sheer volume has become so deafening that it is creating a scary environment.

If Ebola wasn’t rating—if stories about the virus weren’t producing larger audiences and more clicks and circulation—the coverage would be a fraction of what it is. So while news executives may talk about their solemn duty to cover this crisis, it’s also in their financial self-interest.

Watching CNN for a few hours, I saw these banners on the screen:

ARE U.S. HOSPITALS READY FOR EBOLA?

Not that there aren’t a whole panoply of legitimate questions to explore. How did one victim get a visa to come here from Liberia? Why did the Dallas hospital screw things up and release the patient, and lie about what its doctors knew? What can the U.S. troops sent to West Africa accomplish? What about the role of the airlines?

Some pundits want to turn this into another Obama failure. That seems a tad premature, although the administration will ultimately be judged by its response to the crisis.

The story hit home for the news business when an NBC freelance cameraman contracted Ebola and had to be sent home from Africa. He was working with Dr. Nancy Snyderman, who is voluntarily quarantining herself and her crew even though they have no symptoms.

What’s ideal for cable news is that there’s a daily dose of new developments, from new cases to official press conferences, that can be covered minute by minute. There are human-interest sidebars. There is a constant barrage of questions to be posed, many without easy answers. The story is international in scope.

As George Washington University’s Frank Sesno said on Sunday’s “MediaBuzz,” fear spreads faster than a virus, and in the media, fear sells.

None of this is meant to minimize the story’s importance or the huge public interest. At the same time, the media have crossed a line and are now milking the tragedy for what it’s worth. I think it’s time we took it down a couple of notches. 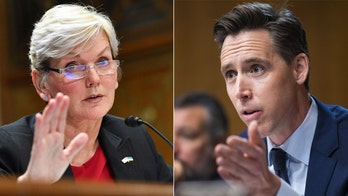