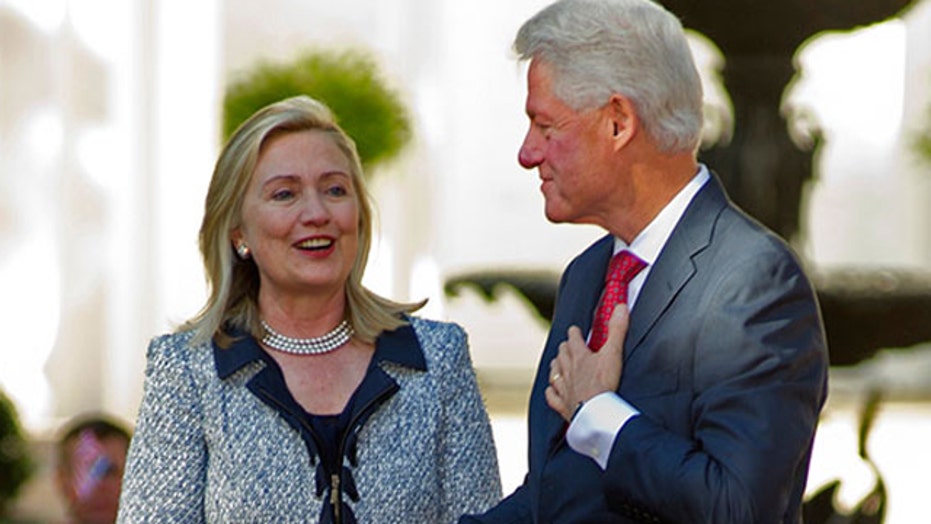 On May 12, 1992, Stan Greenberg and Celinda Lake, top pollsters for Bill Clinton's presidential campaign, issued a confidential memo. The memo's subject was "Research on Hillary Clinton."

Voters admired the strength of the Arkansas first couple, the pollsters wrote. However, "they also fear that only someone too politically ambitious, too strong, and too ruthless could survive such controversy so well."

Their conclusion: "What voters find slick in Bill Clinton, they find ruthless in Hillary."

The full memo is one of many previously unpublished documents contained in the archive of one of Hillary Clinton's best friends and advisers, documents that portray the former first lady, secretary of State, and potential 2016 presidential candidate as a strong, ambitious, and ruthless Democratic operative.

The papers of Diane Blair, a political science professor Hillary Clinton described as her "closest friend" before Blair's death in 2000, record years of candid conversations with the Clintons on issues ranging from single-payer health care to Monica Lewinsky.

The archive includes correspondence, diaries, interviews, strategy memos, and contemporaneous accounts of conversations with the Clintons ranging from the mid-1970s to the turn of the millennium.

Diane Blair's husband, Jim Blair, a former chief counsel at Tyson Foods Inc. who was at the center of "Cattlegate," a 1994 controversy involving the unusually large returns Hillary Clinton made while trading cattle futures contracts in the 1970s, donated his wife's papers to the University of Arkansas Special Collections library in Fayetteville after her death.