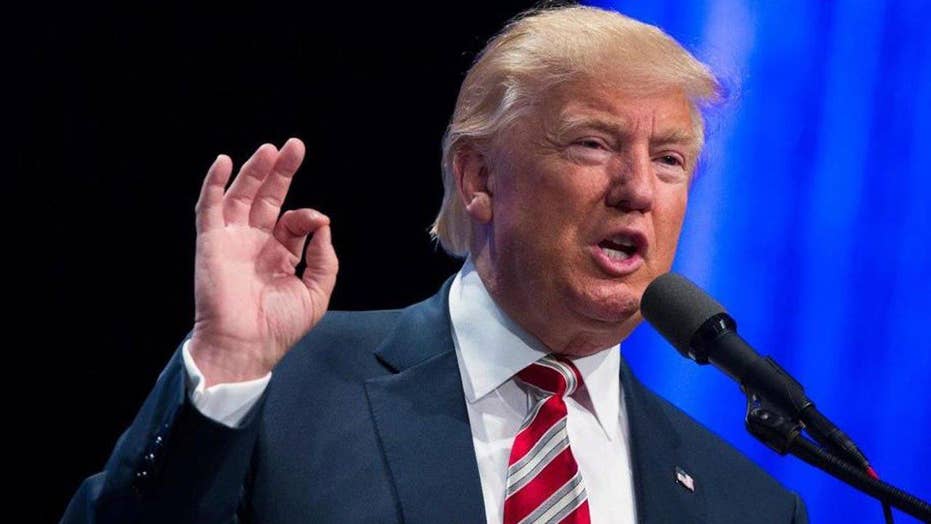 AUSTIN, Texas – A Republican member of the Electoral College from Texas said Monday that he won't cast one of his state's 38 electoral votes for Donald Trump because "I am here to elect a president, not a king."

Dallas paramedic Chris Suprun previously indicated he would support Trump. But he now says the president-elect's postelection attacks on the First Amendment and the country's electoral process, as well as the billionaire businessman's continued promotion of his brand and business interests overseas, changed his mind.

Texas law doesn't mandate that electors vote according to the results of the state's presidential election, which Trump won by nine percentage points over Hillary Clinton. Suprun and the GOP's other electors signed pledges at the state Republican convention in Dallas this summer promising to vote for their party's nominee, but those aren't legally binding.

"I'm expecting backlash, but that has been par for the course this campaign. People are unhappy. They're angry. But I'm angry, too," said Suprun, who said that prior to changing his mind he had received hundreds of emails, letters and phone calls urging him not to support Trump.

Suprun said the Electoral College system "is fine as it currently exists." His problem is just with its winner.

"I was told if we elected Donald Trump he would transform his personality into being presidential. He isn't," Suprun said. "I wanted him to be presidential, but since the election he hasn't grown into our institution, he's attacked them. I am here to elect a president, not a king."

Another Texas Republican elector, Art Sisneros, resigned last week rather than vote for Trump. Electors will vote to replace Sisneros when they convene Dec. 19 in Austin and in state capitals across the country to vote for president.

Suprun said he was not resigning but also won't be voting for Hillary Clinton.

"I am not sure of who I will vote for, but would have to strongly consider someone like (Ohio Gov. John) Kasich who has both executive and legislative experience bringing people together," he said.

Suprun said he was waiting to see if other electors will revolt and rally behind a Trump alternative like Kasich.

"I'm looking for someone we can all unify behind," he said.