A Texas pastor whose teenage daughter was among those killed during a mass shooting in his church in 2017 says he'll run for the state Senate next year.

The pastor, Frank Pomeroy, on Monday announced his intention to run as a Republican against Judith Zaffirini, an incumbent Democrat.

Pomeroy served as the pastor of the First Baptist Church of Sutherland Springs, where a gunman killed 26 people -- his 14-year-old daughter, Annabelle, was among them -- in November 2017.

"I have many reasons why not to do this. But I feel like out of duty and out of obedience to what the Lord has called me to do, and then, to use the talents that I just shared with you guys, the talents that God has given me to glorify him. I feel compelled," Pomeroy told The Dallas Morning News.

Pomeroy's announcement came with Texas reeling from a more recent mass shooting in El Paso; 22 people were killed by a gunman targeting Hispanics.

He told The Associated Press the shooting inside his church compelled him to launch a dialogue with people about guns and other political issues. He said he was angered by the reaction of some politicians, especially 2020 White House hopeful Beto O'Rourke, a Democrat, to the El Paso attack. 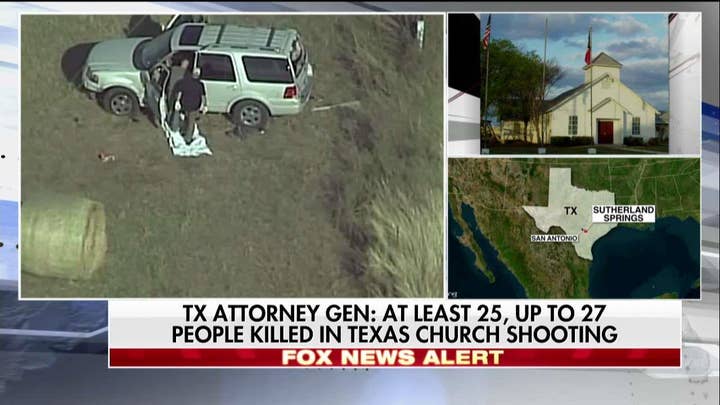 "Rather than putting their political ideologies aside for a while, they turn people into political pawns," Pomeroy told the paper. "That wasn't the time in my mind. ...Those people need grace, they needed hands, they needed hugs."

He added that "integrity and morality are degrading," particularly among Democrats.

Pomeroy said that owning guns was not the problem that has led to mass shootings, and that the focus ought to be on issues relating to mental illness. The gunman in the church massacre was a discharged Air Force airman with a history of violence who later killed himself. 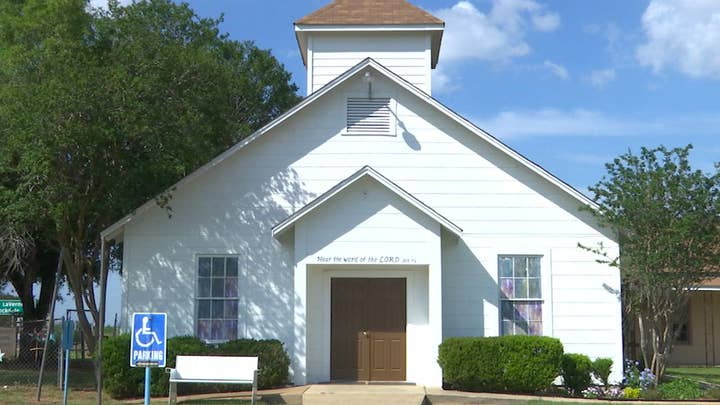 Pomeroy, 53, is running in a district that's solidly Democrat. President Trump lost it by double digits in 2016.

Zaffirini took office in 1987 and has been the first Hispanic to serve in the state Senate. She's passed 127 bills this year, according to the paper, more than any other legislator in a single session.

She's had a near-perfect attendance record and hasn't missed a vote in her 32 years in the Legislature. She missed her niece's wedding in Mexico and her son's graduation ceremony at the University of Texas at Austin to cast votes, according to the paper.

Voters "may disagree with me, but they appreciate that work ethic," she told the paper, adding that she knew Pomeroy and his wife. "I always treat every challenger seriously and every challenger respectfully and that is how I hope to engage with him."