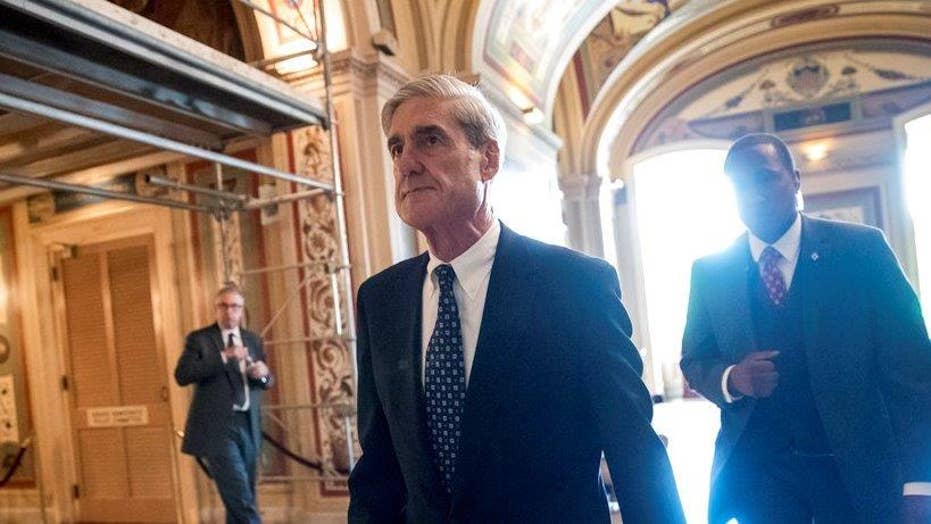 Republican Rep. Brian Babin is calling for Special Counsel Robert Mueller and his legal team to come “out of the shadows” and answer questions before Congress on the scope and cost of the Russia meddling investigation.

Babin has drafted a letter on the matter to Sen. Chuck Grassley, R-Iowa, and Rep. Bob Goodlatte, R-Va., the respective chairmen of the Senate and House judiciary committees.

“The team led by Mr. Mueller, who is arguably just as empowered if not more so than any United States attorney, is allowed to operate largely in secret,” Babin, a two-term Texas lawmaker, wrote.

“We respectfully request that one or both of the … committees immediately convene a public and open hearing or series of hearings to bring Mr. Mueller and his team out of the shadows and into the public square.”

Babin is still looking for support from congressional colleagues on his letter.

Babin’s concerns, though, are similar to those expressed by other critics of the investigation. This includes concerns about the scope of the probe and whether any of the investigators have a political agenda. Several of them have given to the campaigns or political action committees associated with Democratic politicians like Hillary Clinton and former President Barack Obama.

Babin and others also are concerned about where Mueller’s investigation begins and ends. The former FBI director was appointed in May to investigate Russian meddling in the election and any possible collusion with the Trump campaign, after Attorney General Jeff Sessions recused himself from the probe.

Mueller’s probe has reportedly moved into looking into the financial records of Trump and members of his campaign team, including those of former campaign manager Paul Manafort, whose home was raided last month by FBI agents looking for related documents.

He also said Mueller, whom he appointed, would need special permission to pursue matters beyond the original scope of the investigation.

Babin argues in his letter that Mueller effectively has the same authority as a U.S. attorney without having gone through the rigorous Senate confirmation process.

“Those who are nominated to serve in the highest offices of public trust must not only be confirmed by the Senate, but are expected to make regular appearances … in both chambers to answer questions,” wrote Babin, who also wants to know how much the Mueller probe is costing taxpayers.

The Senate committee on Monday said it has yet to see the letter, and the House committee did not immediately respond to questions.

Babin is also raising concerns about Mueller’s professional relationship with former FBI Director James Comey, an Obama administration holdover fired by Trump, who for his part has called the numerous Russia investigations a collective “witch hunt.”

“While we agree that specific questions about the ongoing investigation cannot and should not be addressed in such a hearing, we also strongly believe the American people deserve knowledge and accountability regarding the potential expenses incurred by Mr. Mueller, the scope of his investigation and the selection of his special counsel team,” Babin wrote.