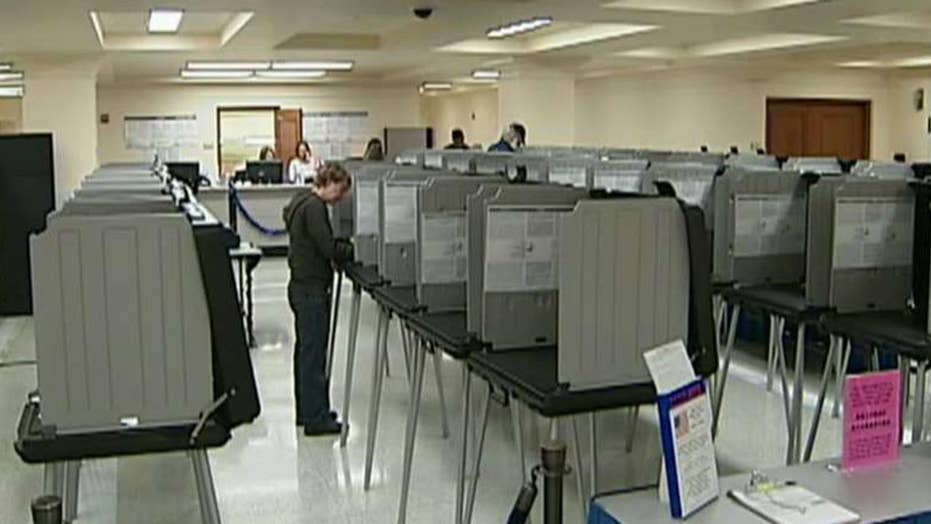 The Texas Democratic Party is under investigation after being accused of sending out voter-registration applications to non-citizens with the citizenship box already checked “Yes.”

The possible violation was first raised Thursday by the Public Interest Legal Foundation (PILF), a nonprofit specializing in election integrity, which alerted both state and federal authorities.

Following the reports of the alleged violation, Texas Gov. Greg Abbott said the issue is “being investigated” and “there will be serious consequences” if confirmed.

“A complaint says the Texas Democratic Party asked noncitizens to register to vote, sending applications with citizenship box pre-checked. This is being investigated. If true there will be serious consequences,” he wrote in a tweet.

PILF said the applications were circulated around the Rio Grande Valley region of South Texas sometime between late September and early October and some lawfully present non-citizens received the forms.

The group published all the documents related to the election registration irregularity, including pictures of the applications where boxes asking whether the applicant is both 18 and a U.S. citizen were already checked in the “Yes” field.

The group also included a signed affidavit from David C. Kifuri Jr, who said his non-citizen relatives received the application form from the state Democratic Party.

“I know from previous work experience … that it is a crime to register to vote in Texas if you are a felon with an incomplete sentence or a non-U.S. citizen. I also understand that a non-U.S. citizen can face criminal and immigration jeopardy for misrepresenting citizenship status for the purpose of voter registration,” Kifuri stated. 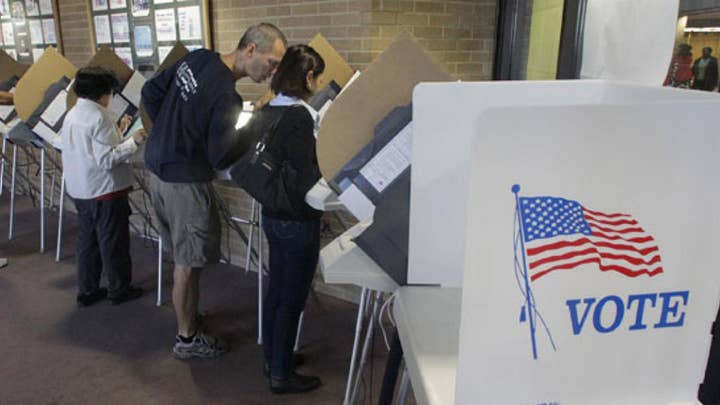 Texas’ Secretary of State Sam Taylor told the Washington Times that some non-citizens contacted his office asking whether there were any law changes that gave them the right to vote.

He added that the state law prohibits encouraging anyone to lie in their voter application form, but it will be up to the investigators to decide if pre-checking a box claiming the applicant is a U.S. citizen is a violation of the law.

PILF has previously warned about non-citizens increasingly found on voter rolls in states such as Pennsylvania, New Jersey and Virginia. 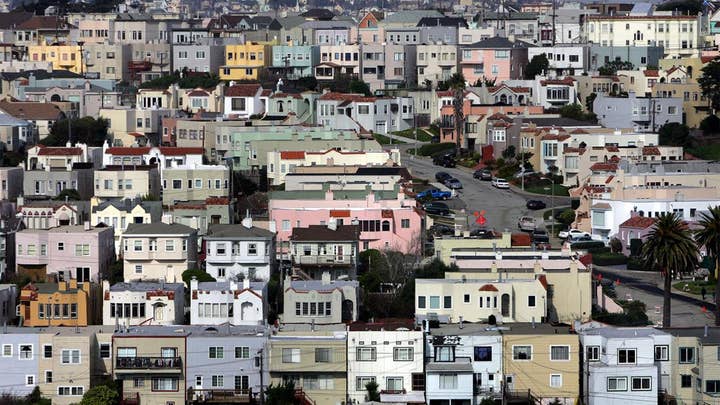 The group said some non-citizens even managed to cast their ballots in elections. For instance, in 2017, the group said that nearly 5,600 people on the voter rolls in Virginia were deemed as non-citizens, with a third of them voting in previous elections.

But the case in Texas is different from other states, where a lot of non-citizens often get automatically registered, as it was a political party that urged people to register.

“This is how the Texas Democratic Party is inviting foreign influence in an election in a federal election cycle,” Logan Churchwell, spokesman for the PILF, told the Times.