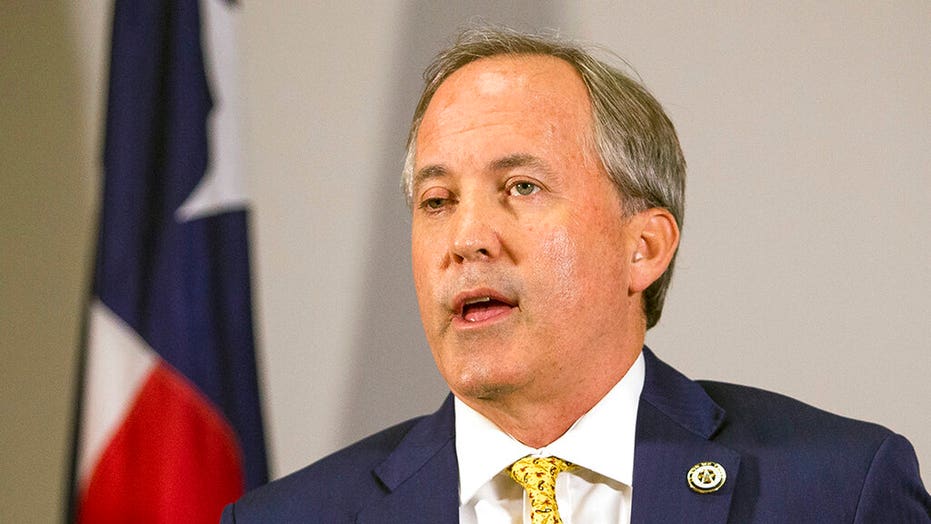 Cases generally have to escalate from lower courts before reaching the Supreme Court, but the high court has exclusive jurisdiction over civil disputes between states.

California, since 2016, has barred its public officials from traveling on business to states California deems discriminatory to LGBTQ people. Lawmakers enacted the ban after North Carolina enacted a law requiring people to use the bathrooms that corresponded with their sex assigned at birth.

Texas was added to the list in 2017 after it passed a law allowing foster care and adoption agencies to deny services for religious beliefs, which California perceived as discriminatory against the LGBTQ community. The law does, however, require agencies to refer prospective parents to other organizations willing to work with them.

Texas Attorney General Ken Paxton asked the U.S. Supreme Court to overturn the California law on Monday, calling the ban “economic warfare” and an attempt “to punish Texans for respecting the right of conscience for foster care and adoption providers,” in a statement obtained by the Houston Chronicle.

“The law California opposes does not prevent anyone from contributing to child welfare,” Paxton said. “Boycotting states based on nothing more than political disagreement breaks down the ability of states to serve as laboratories of democracy while still working together as one nation — the very thing our Constitution intended to prevent.”

The lawsuit claimed California’s ban was against the Constitution’s Privileges and Immunities Clause, the Interstate Commerce Clause and the guarantee of Equal Protection, the 14th Amendment.

The ban by California affects 11 states including Alabama, Iowa, Kentucky and South Carolina. Several states, such as Oklahoma and Tennessee, have responded with their own bans on state-sponsored travel to the Golden State.

Under the ban, not only state employees but also academics and athletes at state universities cannot use state money for travel, though they can fundraise from other sources.