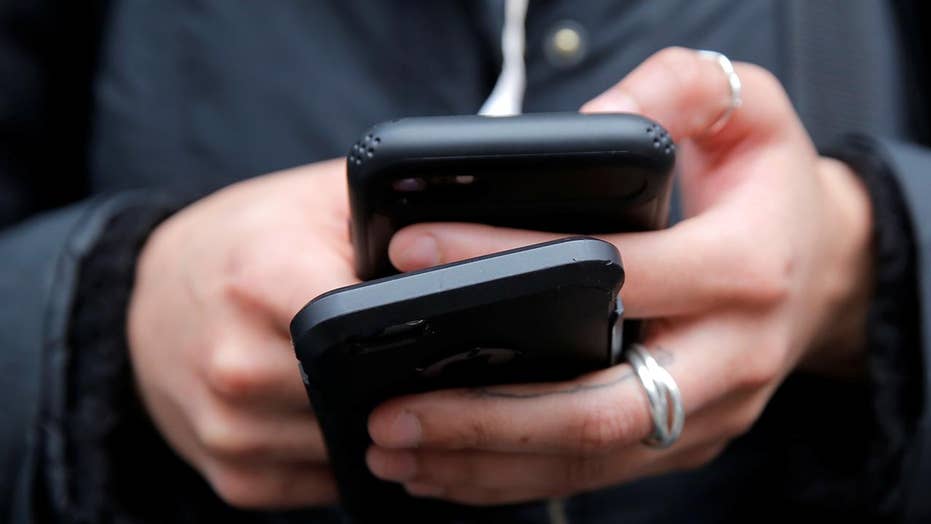 Should you be a worried? Former special operations intelligence analyst Brett Velicovich weighs in on 'Fox & Friends First.'

Sophisticated surveillance devices that intercepted cellphone calls near the White House and other “sensitive facilities” around Washington, D.C., were discovered in an 11-month federal study last year, a federal official wrote in a May letter.

The letter detailed a trial program that used a series of cellular network sensors to discover the use of International Mobile Subscriber Identity (IMSI) catchers, Ars Technica reported.

The communication from Christopher Krebs, acting undersecretary of the Department of Homeland Security's National Protection and Programs Directorate, was sent to U.S. Sen. Ron Wyden, D-Ore., a member of the Senate Intelligence Committee.

DHS had previously written to Wyden on the matter March 26, Fox News reported in early April.

It was not clear who was operating the StingRay devices, but DHS was concerned that foreign adversaries might be involved, the report said.

The IMSI catchers work by simulating phone towers to “trick nearby phones into connecting,” which allows the devices to “collect calls, texts and data streams,” the Washington Post reported.

DHS was aware of reports that a global cellular network messaging system called SS7 was being used to spy on Americans through their cell phones, according to the Post, citing Krebs’ letter.

Krebs was nominated to assume a permanent role as undersecretary, but Wyden had opposed moving forward with his nomination, demanding more details on the IMSI catchers.

Krebs penned the May 22 letter in response to Wyden’s request.

“This admission from DHS bolsters my concern about stingrays and other spying devices being used to spy on Americans’ phones,” Wyden said Thursday in a statement. "Given the reports of rogue spying devices being identified near the White House and other government facilities, I fear that foreign intelligence services could target the president and other senior officials."

The officials expressed concern that some of the president's communications could potentially be vulnerable to hacking or surveillance.

Wyden on Friday requested that the Federal Communications Commission conduct an independent assessment of the security of U.S. phone networks.