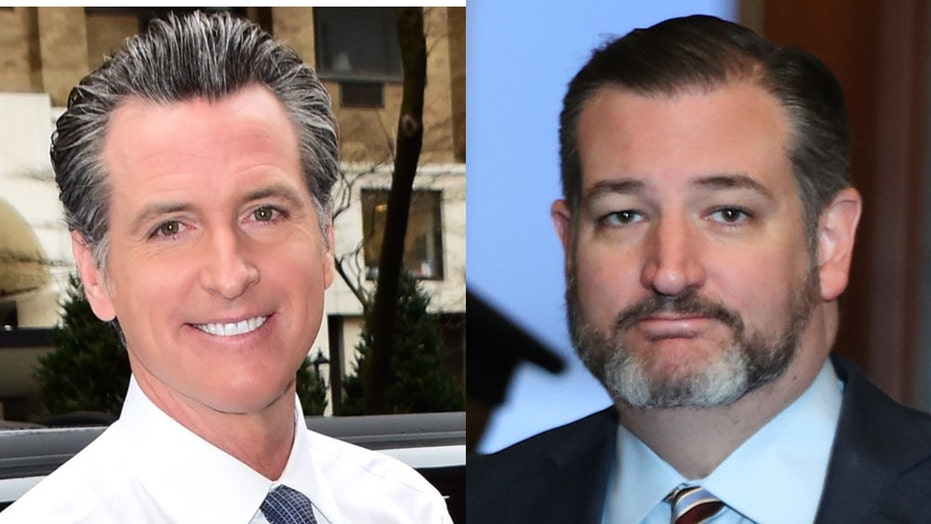 Sen. Ted Cruz, R-Texas, criticized California Gov. Gavin Newsom's recent suggestion that doctors should be able to write prescriptions for housing similar to the way they do for medicine.

"This is the Leftist mind: write a slip of paper & a house will magically appear,” he tweeted. “Never mind that the person doesn’t have a job, the contractor can’t get a CA permit to build the house, rent control has caused a housing shortage & homeless people are crapping on the doorstep.”

The post was in response to Newsom's Friday tweet that doctors should be able to write prescriptions for housing like they do for insulin and antibiotics. His remarks were widely mocked in conservative circles.

Cruz also slammed Newsom, a Democrat, in another post about California's homelessness crisis in which he wrote that 1 in 4 Californians suffer from some type of behavioral health condition.

"Maybe stop giving them needles that they leave en masse in public parks? And refusing to prosecute them when they engage in theft or vandalism? How ‘bout drug treatment programs instead?" Cruz wrote.