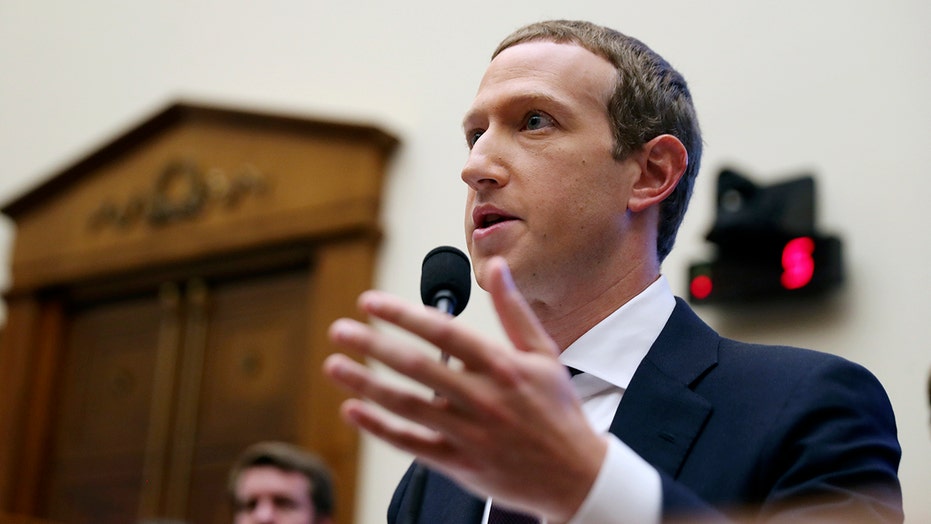 Tech CEOs from Apple, Amazon, Facebook and Google will testify before Congress Wednesday as lawmakers examine the dominance of these online platforms and antitrust laws that pertain to them.

Here’s what to know:

When will it be?

Wednesday, July 29 at 12 p.m. ET with the House Judiciary Antitrust Subcommittee. The hearing will be livestreamed on the Judiciary Committee’s YouTube account.

The hearing rounds out a 13-month investigation

The House subcommittee has already spent 13 months conducting interviews and parsing through more than 1.3 million documents about the four major tech companies.

It's expected to veer away from antitrust issues

Some members of the Judiciary Committee were outraged when investigations found Amazon had used data from some of its sellers to create its own line of products. Sen. Elizabeth Warren, D-Mass., criticized the company for running a marketplace while also creating products to compete with third-party sellers.

“You get to be the umpire in the baseball game or you get to have a team, but you don’t get to do both at the same time,” Warren said. “We need to enforce our antitrust laws. Break up these giant companies that are dominating -- big tech, big pharma, big oil. all of them.”

But last week, Amazon released a study on small business saying sales by third-party sellers grew 26 percent in the past year, outpacing Amazon’s own sales directly to consumers.

Apple could be asked about suppressing competitors through its App store

Some companies, such as Spotify, have submitted questions to the committee about Apple’s dominance in its App store, the only marketplace for applications on iPhones. Blix, a company whose email app competes with Apple, sent questions to the committee, including one about why Apple ranked its own apps ahead of those of its rivals’ in the app store, according to the New York Times.

The EU is now looking into potential antitrust issues with Apple, such as Apple’s complicated process for its app marketplace its 30 percent commission fee on digital purchases consumers make through apps.

Facebook expected to position itself as the patriotic alternative to TikTok

Zuckerberg’s testimony will reportedly paint Facebook as the American-made counterbalance to Chinese-based TikTok, a popular video app that lawmakers believe could pose a threat to national security, according to Bloomberg.

Facebook COO Sheryl Sandberg has previously argued that even if Facebook is broken up, its Chinese competitors won’t be.

Lawmakers may not buy that argument. Rep. Ken Buck, R-Colo., a member of the Antitrust Subcommittee, submitted an amendment to the defense bill banning TikTok on government devices. The bill recently passed the House.

“I’m very concerned about China and their influence, but I think that’s a whole different story,” Buck told CNBC. “If we allow our tech companies to become so big that they stifle innovation in this country we will never be able to compete with China because that’s really what separates us from China is our ability to innovate and move forward.”

Questions to Google could center on whether the company favors its own products or suppresses competing options through its dominance in search and digital advertising.

But Google has said that the search and advertising markets it dominates are changing fast -- the company’s lobbyists have said that more than half of all searches for products begin on Amazon.

British regulators have recently said they want new rules to foster competition in digital advertising markets and rein in Google and Facebook. The Competition and Markets Authority (CMA) said it was concerned that the two companies have developed “such unassailable market positions" that rivals can't compete on equal terms, resulting in higher prices for hotels, flights, electronics, insurance and other goods and services that are heavily advertised online.