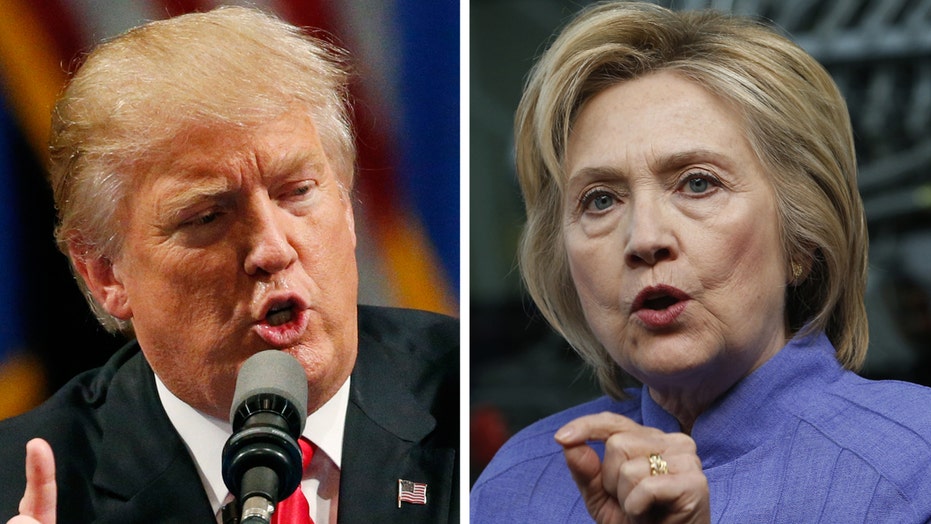 Hillary Clinton is moving up in the polls in two key battlegrounds as the race shifts to the general election, pulling ahead of Donald Trump in the pivotal swing state of Florida and bringing the race for Ohio to a dead heat.

The latest Quinnipiac University Poll shows Clinton leading her presumptive Republican rival 47-39 percent in the Sunshine State. That’s up from a near-draw in similar polling a month ago.

The former secretary of state also has closed Trump’s modest lead in Ohio, with the latest poll showing the candidates at a 40-40 percent tie.

The polling follows a rough patch for the Trump campaign. The billionaire businessman has been sparring with fellow Republicans over his controversial comments and proposals – including remarks about a U.S. federal judge’s Mexican heritage and his call to temporarily halt Muslim immigration. On Monday, Trump ousted his campaign manager, Corey Lewandowski.

Nevertheless, Trump and his top advisers are voicing confidence about the road ahead.

Asked about the Quinnipiac polling, Trump told Fox News that it comes after he’s been “hammered by the dishonest media.”

He said other polling shows him in better standing and noted, “Ohio and Pennsylvania are essentially even.”

“In many respects, she may be worse than Obama … we don’t need another four years of Clinton or Obama,” Trump said. “I think the public has had it.”

The Quinnipiac swing-state survey found Clinton polling better when voters were asked who is better prepared for the office. Voters were divided on who is more honest and trustworthy.

In a statement, Quinnipiac Poll Assistant Director Peter Brown speculated that “the at-times bitter verbal battles between Trump and some Republicans leaders” are hurting him.

Quinnipiac reported that in all three states, Clinton fared better among Democrats than Trump among Republicans.

But after parting ways with Lewandowski, Trump said Tuesday, “We’re going in a different direction.”