The Supreme Court on Monday shut down a GOP-led effort to block an extended period for counting ballots in the crucial presidential swing state of Pennsylvania.

In the event of a 4-4 deadlock, the lower court ruling is affirmed and upheld. In this case, a ruling that favored state Democrats won out.

The court is not at full capacity and was forced to issue a ruling with only eight justices, due to the vacant seat left behind by the late Justice Ruth Bader Ginsburg, which is expected to be filled by President Trump's nominee Amy Coney Barrett. 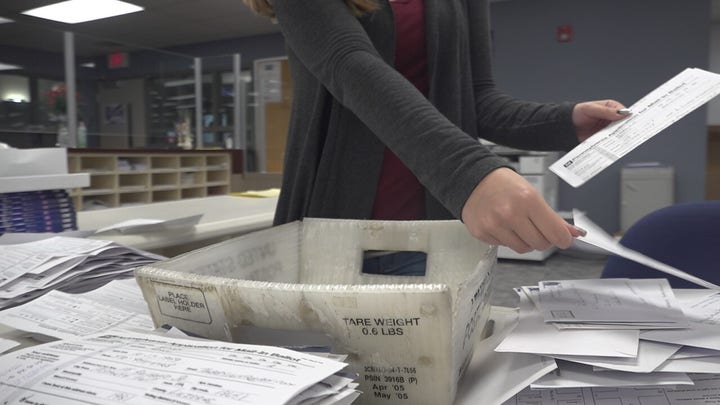 The ruling means that Pennsylvania will be able to accept and count ballots up to three days after the Tuesday election, until Friday, Nov. 6.

This news comes on the same day that the High Court announced it would hear key cases related to Trump's immigration policies.

One case involves the Trump administration's "Remain in Mexico" asylum policy, and the other deals with funding for the wall being constructed on the U.S.-Mexico border.