The Supreme Court has turned away an appeal from a Louisiana dirt farmer who complained that a local flood control district took his soil without paying enough for it.

The justices did not comment Monday in leaving in place a Louisiana Supreme Court ruling against Chad Jarreau of Cut Off, Louisiana.

The local government agency in charge of protection from hurricanes took the dirt from just under an acre of Jarreau's property to build up a nearby levee.

Jarreau had dug up most of his 17-acre tract and sold the dirt for use in construction projects. 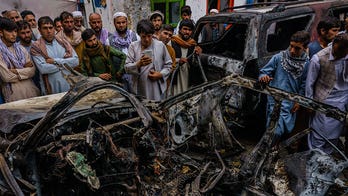 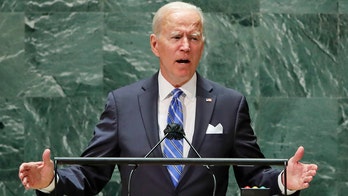 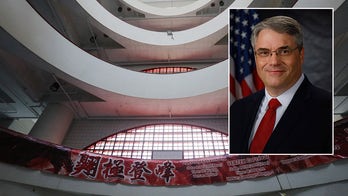