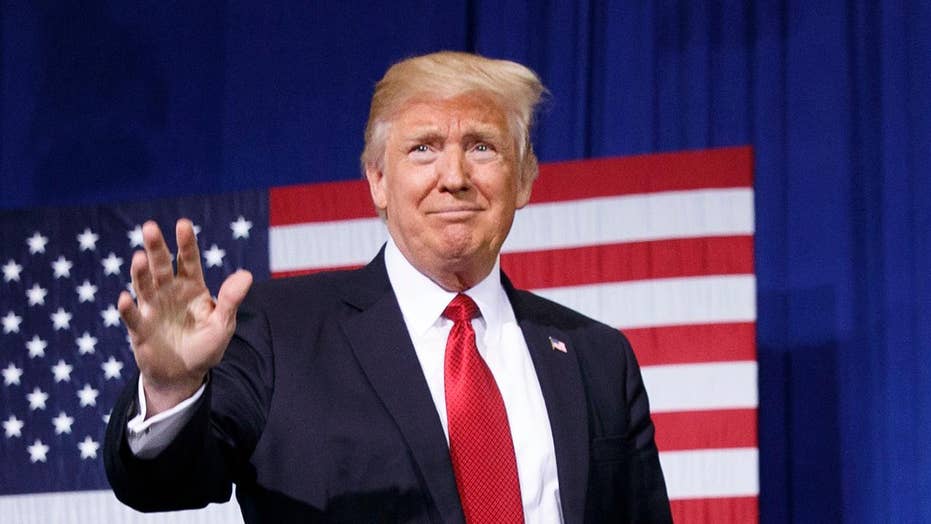 Latest restrictions are different for each country and depend on how much that government coordinates with the U.S.; Rich Edson reports from the State Department

The Supreme Court has canceled arguments set for Oct. 10 in the dispute over President Donald Trump's travel ban, after Trump rolled out a new policy Sunday.

The unsigned order from the justices Monday asks both sides to weigh in by Oct. 5 about what to do with the case.

The court had been ready to hear argument about the legality of a 90-day ban on travelers from six mostly Muslim countries and a 120-day ban on refugees from around the world.

The ban expired Sunday and was replaced by a new policy that affects eight counties and has no expiration date.

Chad, North Korea and Venezuela were not covered by the earlier ban.