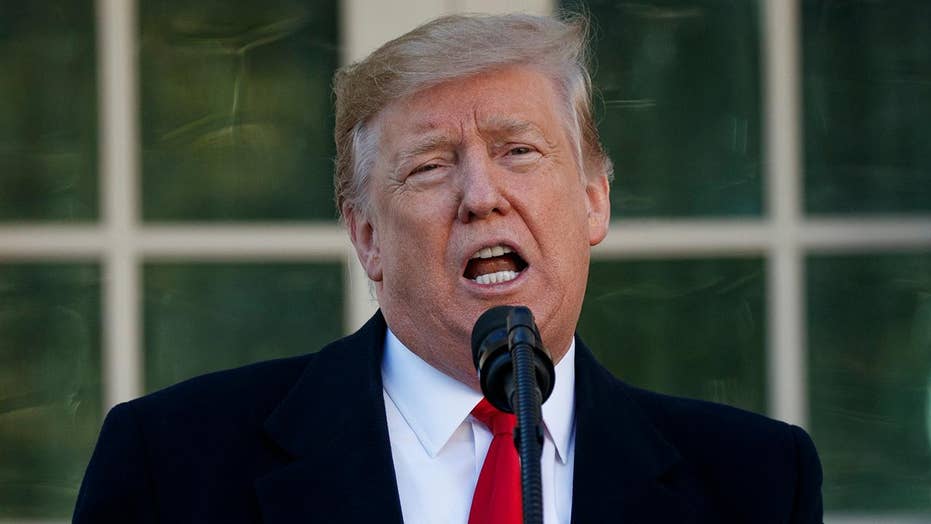 Following President Trump's announcement of a short-term deal to re-open the government on Friday, plans have again commenced for the president to move forward with the State of the Union  - but they likely won't occur as originally scheduled, Fox News has learned.

“It’s not physically possible” to do the address “next Tuesday,” a source with direct knowledge of State of the Union planning told Fox News. February 5 is now being floated as the date for the address, according to the source.

Trump was originally supposed to deliver the speech on Jan. 29 but that was officially tabled after he announced earlier this week that he would delay the address. That decision followed a back-and-forth between the president and House Speaker Nancy Pelosi, D-Calif., who called on him to delay the State of the Union until the partial government shutdown was over.

Following the president’s announcement in the White House Rose Garden Friday, Pelosi and Senate Minority Leader Chuck Schumer, D-N.Y., held a news conference in which they addressed plans for the speech.