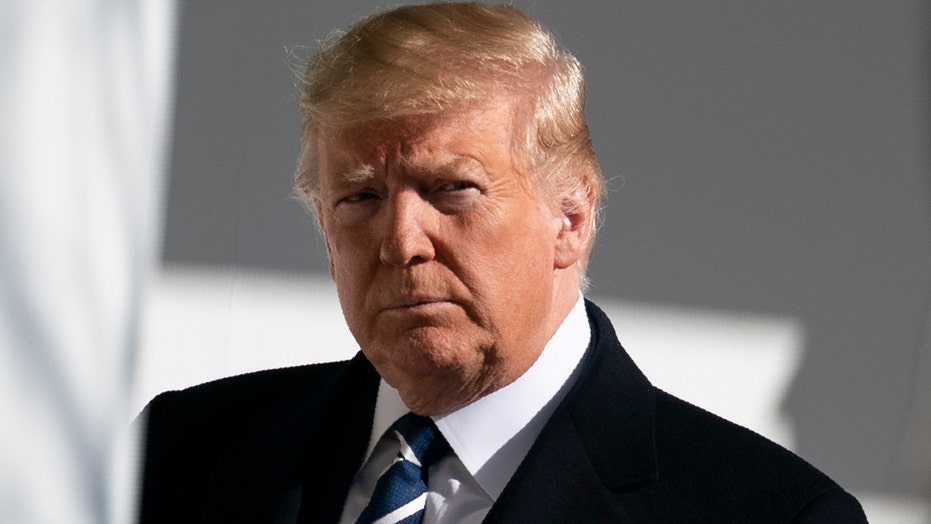 Every member of the president’s Cabinet was attending the address, except Bernhardt. Last year, then-Energy Secretary Rick Perry was confirmed as the designated survivor and, in 2018, Agriculture Secretary Sonny Perdue was tasked with the role.

WHAT IS A DESIGNATED SURVIVOR?

During major political events, such as a presidential inauguration or State of the Union address, an official within the presidential line of succession is given the role as “designated survivor” and is required to stay away from the event. The precaution is taken to assure continuity in the presidency.

If a catastrophic event were to strike the Capitol and result in the death or disablement of the president, vice president, speaker of the House or other White House officials, then the "designated survivor" could step in to be the acting commander in chief. However, it's worth noting only Senate-confirmed secretaries (and natural-born citizens) in the line of succession to the presidency can assume control of the government in a crisis.

This tradition dates back to the 1960s amid concerns of a potential nuclear attack during the Cold War.

Fox News’ John Roberts and Jennifer Earl contributed to this report, as well as The Associated Press.