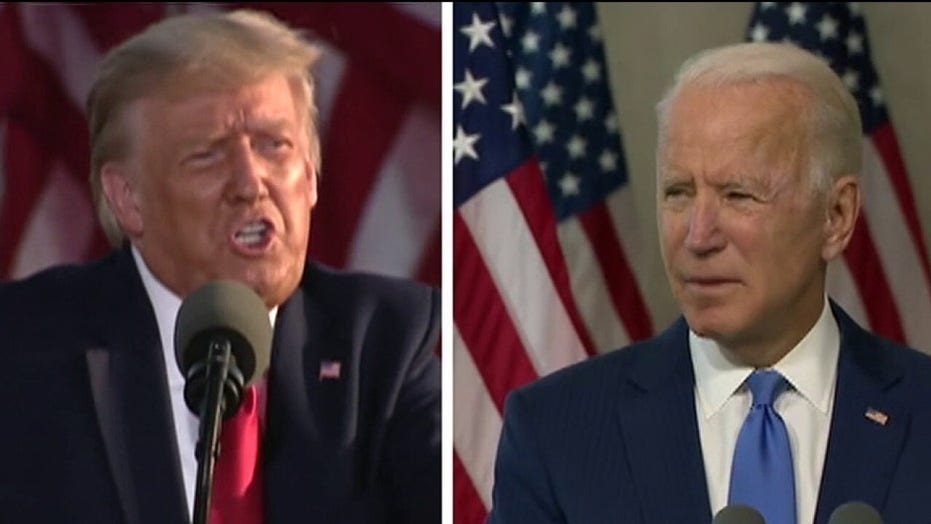 A Wisconsin city is forging ahead with ballot collection efforts at a park Saturday despite state Republican lawmakers sending a cease-and-desist letter to the city clerk's office to stop the initiative.

State GOP officials say that the event in Madison, which is intended to remove potential voter hurdles associated with casting absentee ballots, is considered ballot harvesting and illegal early voting.

“Poll workers will attempt to collect absentee ballots at over 200 unsecured, outdoor locations, and only deliver these ballots to the City Clerk’s Office at the end of the six-hour campaign,” Tseytlin, wrote in the letter to City Clerk Maribeth Witzel-Behl. “There could be no justification for this ad hoc, unsecure, and unlawful approach that your campaign appears to be creating.”

However, Witzel-Behl, whose office is funding the event entirely, has clarified that no voters will be given a ballot at the events -- hence no illegal early voting-- and instead participants will only be allowed to register to vote, ask questions about the process, or drop of their absentee ballots, which will then be delivered to the city clerk's office.

In addition, city poll workers will be in charge of receiving the absentee ballots securely, in accordance with government mandates that prohibit illegal ballot dropboxes or non-poll workers from delivering ballots to election officials.

Poll workers will also provide as a witness to absentee ballots -- a stipulation in effect in only a handful of states including Wisconsin -- that activists say could potentially discourage first-time voters and others in minority communities from casting their ballots this year.

The event comes just weeks before the November presidential election, which has been steeped in controversy about the security of casting absentee ballots, a method that is expected to be utilized in record numbers this year due to the coronavirus pandemic.

Wisconsin, a battleground state that President Trump marginally won in 2016, is expected to be a crucial race between him and Democratic opponent Joe Biden.

Despite Republicans saying that ballots would not be protected during the six-hour event, the city clerk's office invited all lawmakers to attend the events to ensure they were being carried out with the appropriate oversight.