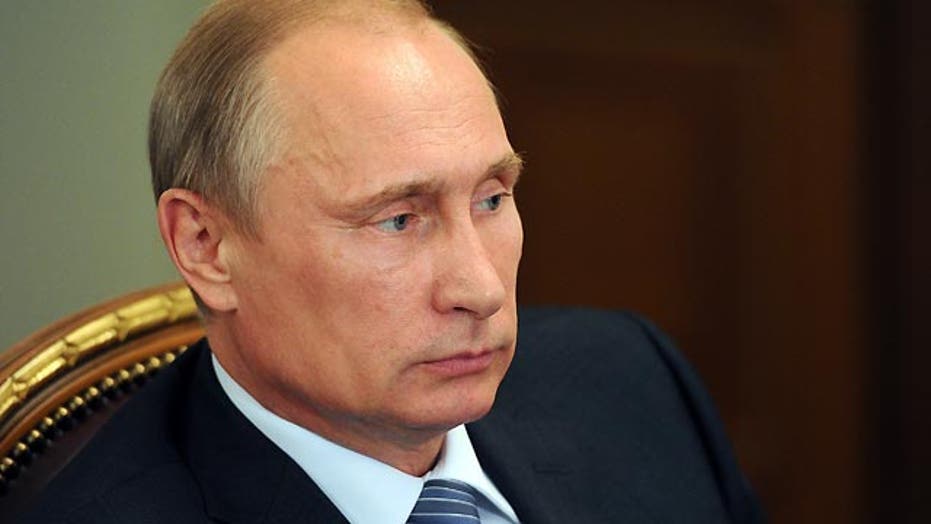 How should the world react?

WASHINGTON – The Obama administration's claim that Russia violated a key nuclear weapons treaty leaves the future of the 26-year-old accord in question.

A State Department report released Tuesday says Russia is violating a treaty that bans the possession, production or test-flight of ground-launched cruise missiles with a range of 300 to 3,400 miles.

Russia has not officially responded to the report.

The administration has not said where and when the alleged violation occurred.