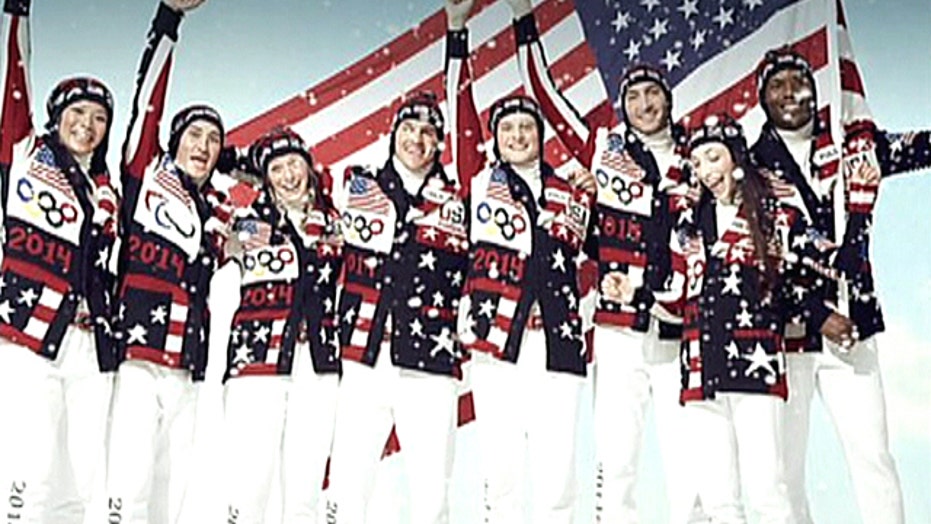 The State Department has issued an updated travel alert for Americans heading to the Olympic Games in Sochi, Russia next month, citing rising threats of violence and terror attacks.

The agency said the U.S. continues to monitor potential terrorist threats in Sochi, noting a series of recent bombings including three recent suicide bombing. It urged Americans traveling to the Olympics to register in advance and to remain vigilant while in the country.

"There is no indication of a specific threat to U.S. institutions or citizens, but U.S. citizens should be aware of their personal surroundings and follow good security practices," the travel warning said.

U.S. officials also Friday they are prepared to work with Russian security officials to help protect American athletes and the 10,000 American spectators expected to attend.

As host country, Russia has prime responsibility for protecting athletes and spectators. The opening ceremony is scheduled for Feb. 7, and U.S. officials are already in Sochi.

Defense Secretary Chuck Hagel said that he and Gen. Martin Dempsey, chairman of the Joint Chiefs of Staff, have talked to their Russian counterparts about security for the Olympics, including the need to ensure protections for U.S. citizens.

"If we need to extract our citizens, we will have appropriate arrangements with the Russians to do this," Hagel said, noting the U.S. will have two warships in the Black Sea during the Games.

"As of right now, the Russians have not requested any specific assistance or technology. We want them to know that if they need our help, we want to help," Hagel told Pentagon reporters.

Senior American officials said U.S. officials see the threats as troubling but not unusual for a high-profile event such as the Olympics. The senior officials, who spoke on the condition of anonymity because they were not authorized to speak by name, said U.S. officials are taking seriously all threats, with the safety and security of all Americans in Sochi seen as taking the "highest priority."

French Defense Minister Jean-Yves Le Drian, who was alongside Hagel for a Pentagon briefing, said France also has received no request for assistance from the Russians and added: "If the question is do we have the intention to ensure the protection of your citizens that might have problems in Sochi, the answer is yes."