But the race grabbing the most national attention is in Minnesota, where Rep. Ilhan Omar – one of the four members of the group of progressive first-term congresswomen of color known coast to coast as “The Squad” – is facing a Democratic primary challenge from a candidate who’s vastly outraised the incumbent.

The firebrand freshman lawmaker quickly became a nationally known politician two years ago as one of the first Muslim women elected to Congress – and for her outspoken criticism of President Trump. But the attention surrounding the Somali born progressive lawmaker – and her Twitter feed – have made her a target of Republicans and even some fellow Democrats. And Omar’s no stranger to controversy, apologizing early in her congressional tenure for making comments viewed as anti-Semitic. 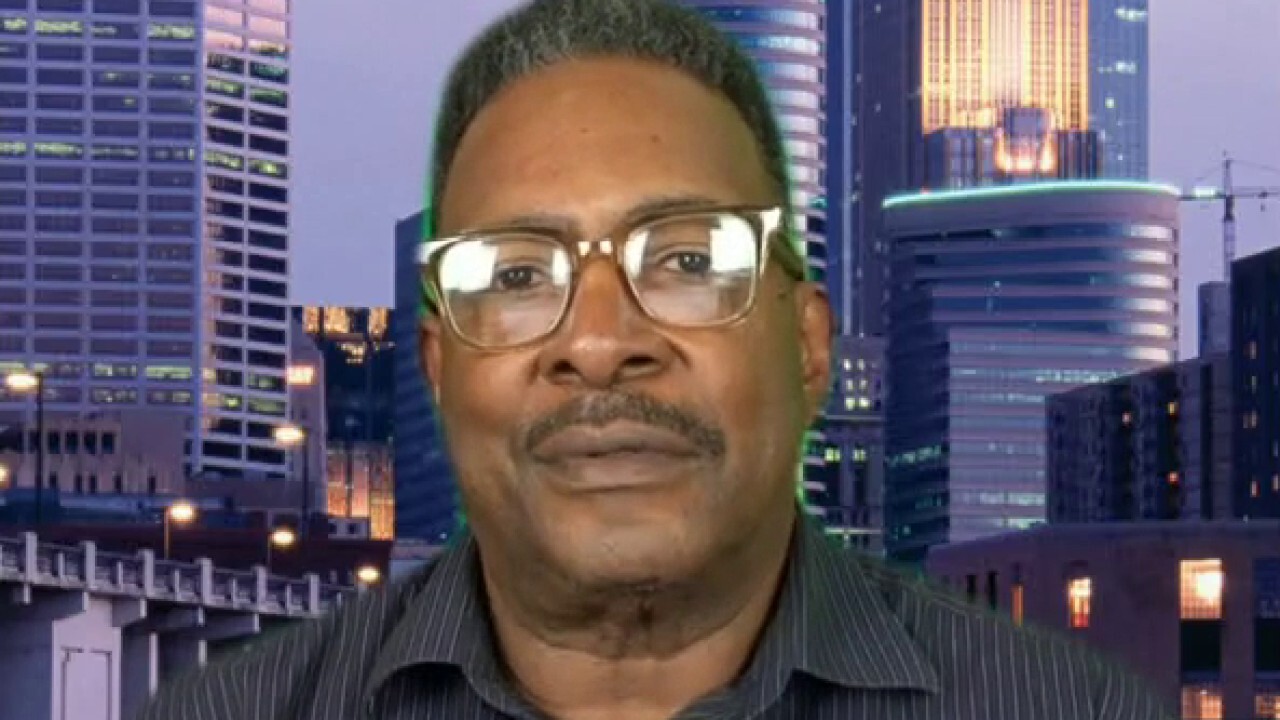 Omar has the backing of some of the biggest names in politics – such as House Speaker Nancy Pelosi, progressive leader Sen. Elizabeth Warren of Massachusetts, and Sen. Bernie Sanders of Vermont – whom she joined on the campaign trail when the populist champion was running for the Democratic presidential nomination.

She also enjoys the support of leading Minnesota Democrats, such as Gov. Tim Walz, Lt. Gov. Peggy Flanagan, state House Speaker Melissa Hortman and Attorney General Keith Ellison. And she has the backing of local unions and the state party as she runs for a second two-year term representing Minnesota’s 5th Congressional District – which covers much of the city of Minneapolis and was ground zero for the nationwide protests sparked by the death of George Floyd at the hands of police.

But in the crucial battle for campaign cash, she’s been walloped by Antone Melton-Meaux, her main primary challenger in the multi-candidate field.

The lawyer and mediator hauled in an eye-popping $3.2 million in the April-June quarter of fundraising, according to filings with the Federal Election Commission. That far surpassed Omar, who raised nearly half-a-million dollars during the same period of time. Melton-Meaux reported having $2 million in his campaign coffers as of the end of June, nearly double of Omar’s $1.1 million cash on hand.

The fundraising advantage for a newcomer challenging an incumbent is striking.

Melton-Meaux – who says he supported Omar’s 2018 campaign – pointed to the controversies surrounding the congresswoman as the reason why he decided to run for office. He’s argued that Omar’s “lost the trust of the Jewish community by her insensitive and harmful tropes.”

Omar has worked to repair any potential damage – holding regular discussions with the Minneapolis Jewish community – and supported House resolutions condemning anti-Semitism amid the shooting last year at a Poway, Calif., synagogue.

Omar’s campaign last month put out an internal poll showing her with a large double-digit lead. But former Minnesota Democratic–Farmer–Labor (DFL) Party Chairman Mike Erlandson said he thinks “the race is much closer than that. The numbers that have been shared with me from some other private polls show the race within striking distance for Antone. He’s run a strong campaign.”

The District – which used to be represented by Ellison – is one of the safest blue districts in the country, which means the winner of the Democratic primary will be the overwhelming favorite in November’s general election.

Fellow "Squad" member Rep. Alexandria Ocasio-Cortez also faced a well-financed Democratic primary challenger in the New York State’s June primary. Former CNBC correspondent and anchor Michelle Caruso-Cabrera hauled in roughly $2 million ahead of the contest. But Ocasio-Cortez dramatically outraised her rival and crushed Caruso-Cabrera and other challengers in the contest.

The fourth member of “The Squad” – Rep. Ayanna Pressley who represents Massachusetts' 7th congressional District – doesn’t face a Democratic primary challenge in the state's Sept. 1 primary. And she may not face a Republican in November’s general election, as none qualified to place their name on the primary ballot.

A GOP primary runoff in a congressional district in the northwest corner of Georgia is also grabbing national attention because of controversy surrounding one of the two candidates: Marjorie Taylor Greene.

Greene and neurosurgeon and business owner John Cowan – who are both touting their conservative credentials – are battling for the Republican nomination to succeed retiring Rep. Tom Graves in the deeply red district. The winner will be considered the overwhelming favorite in November’s general election.

Establishment Republicans are worried that a Greene victory would be a stain on the GOP as it tries to cope with national protests over systemic racism. And they say it would be a step back for a party that saw longtime Rep. Steve King of Iowa – who had a history of making racist comments -- defeated by a Republican primary challenger in June.

Four months after Wisconsin’s controversial April primary election – which witnessed a lack of poll workers, long lines and little social distancing as the coronavirus pandemic was sweeping across the nation – the state holds another round of primaries.

Cities and towns in Connecticut are experiencing a record-breaking surge in absentee ballot requests – amid serious health concerns over in-person voting at polling stations due to the coronavirus. The spike comes after the state’s Democratic governor and secretary of state expanded eligibility for absentee voters and mailed out ballot applications to registered voters.

Even though it’s just a formality at this point, the state is holding both Democratic and Republican presidential primary contests, as well as down-ballot contests.

Republican Gov. Phil Scott is the favorite as he faces four GOP challengers in his bid for third 2-year term steering Vermont. There are four Democrats running in their party’s primary, including current lieutenant governor David Zuckerman.