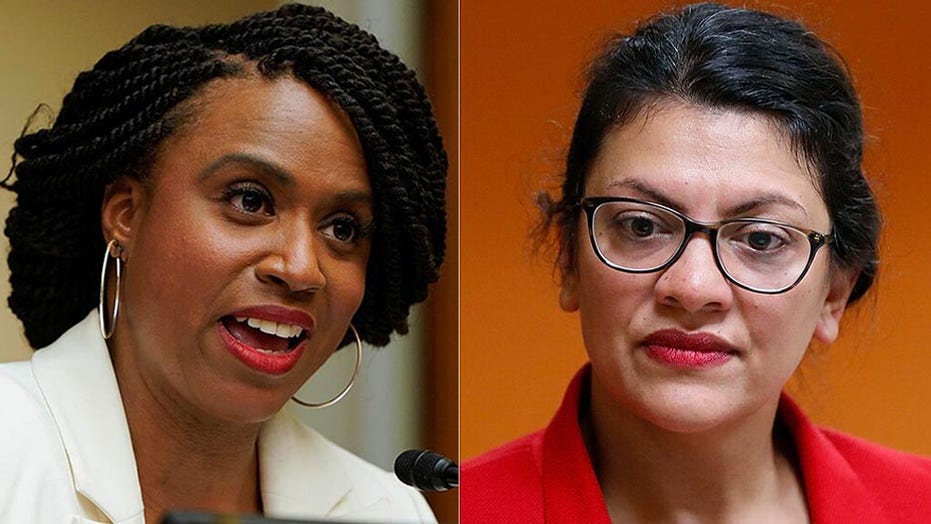 Two congressional "squad" members unveiled a wide-ranging proposal Tuesday to defund police departments and establish a reparations program for African Americans and people harmed by the police and the criminal justice system.

Reps. Rashida Tlaib of Michigan and Ayanna Pressley of Massachusetts, both Democrats, announced the BREATHE Act via a virtual conference call. Both lawmakers are part of the four-member "squad," a group of female progressive House members that includes Reps. Alexandria Ocasio-Cortez of New York and ‎Ilhan Omar of Minnesota.

The legislation has not been introduced. Ocasio-Cortez and Omar were not announced as backers of the proposal.

Under the bill, federal funds to local police and federal agencies would be slashed and diverted to pay for health care, education, environmental housing programs. It would eliminate federal programs and agencies used to finance Immigration and Customs Enforcement (ICE) and the controversial Department of Defense 1033 program, which transfers excess military equipment to civilian law enforcement agencies.

The program has been criticized for the perceived militarization of local police departments.

Reps. Ayanna Pressley of Massachusetts, left, and <a data-cke-saved-href="https://www.foxnews.com/category/person/rashida-tlaib" href="https://www.foxnews.com/category/person/rashida-tlaib">Rashida Tlaib</a> of Michigan, right, unveiled a bill Tuesday that would slash funds for police departments and establish a reparations program for African-Americans and those harmed by the police and criminal justice system.

In addition, it would offer a 50 percent match of savings for states to close down detention facilities and prisons, the elimination of gang databases and the forgiving of all fees and surcharges within the justice system.

The reparations provisions include the passing the Commission to Study Reparation Proposal for African-Americans Act and establishing commissions to "design reparations" for mass incarceration to include those caught up in the War on Drugs, border and police violence and the "systemic violation of the U.S. Government’s treaty obligations to Tribal nations.” 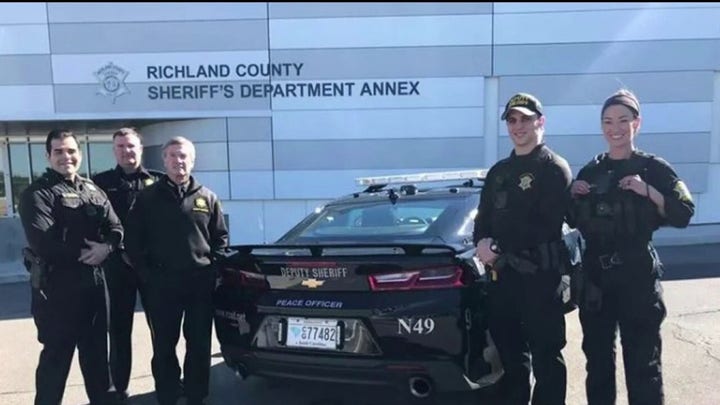 The bill is unlikely to pass the Democratic-controlled House, as many do not support defunding the police, a movement that grew out of nationwide anger over the death of George Floyd. Floyd, a Black man, died in May while in police custody.