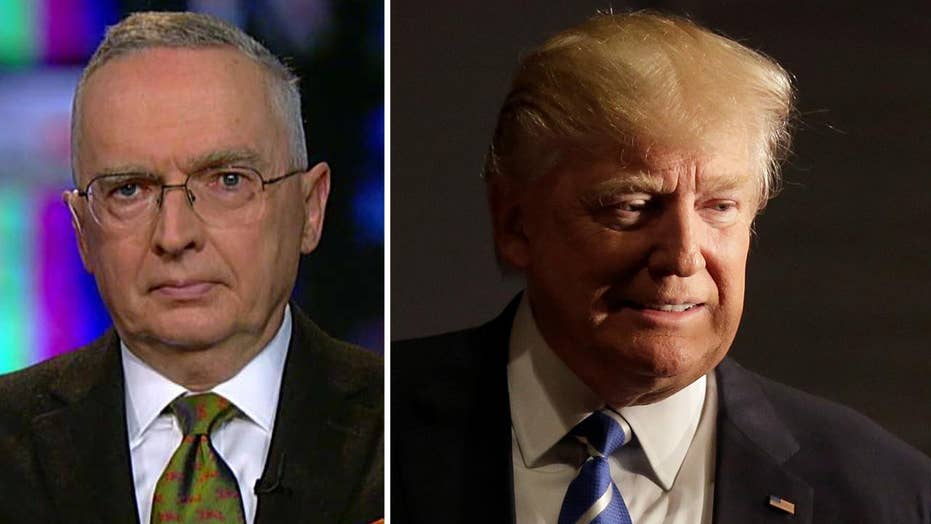 Ralph Peters: Trump not to blame for difficult Yemen raid

Sean Spicer, the White House press secretary, Wednesday defended the deadly commando raid in Yemen last month, labeling the mission a success and saying anyone who sees it otherwise owes the Navy SEAL  killed during the raid an apology.

Spicer was asked by a reporter-- who mentioned Sen. John McCain’s earlier comments about the raid—and Spicer said, “Anyone who undermines the success of that raid owes an apology and [does] a disservice.”

The Arizona Republican told NBC News earlier that he did not believe the raid could be called a success because a $75-million plane was destroyed and the commando was killed.

US, YEMEN PUSH BACK ON REPORTS OF REQUEST TO STOP GROUND MISSIONS

Navy SEAL William "Ryan" Owens was killed in the assault during the Jan. 29 raid. Another three U.S. forces were wounded in the "hard landing" of an MV-22 Osprey aircraft at a staging area for the mission.

According to Central Command, the firefight included small arms fire, hand grenades and close air support fire. U.S. Central Command said earlier this month that civilians may have been hit by gunfire from aircraft called in to assist U.S. troops.

The State Dept. weighed in on the latest reports. "The United States conducts operations consistent with international law and in coordination with the government of Yemen. We will not relent in our mission to degrade, disrupt and destroy," Al Qaeda and the Islamic State terror group, the department's acting spokesman Mark Toner said.

McCain told NBC News that he did not criticize the mission and recalled the time he was held as a POW during the Vietnam War, when U.S. soldiers attempted to free the captives.

"Unfortunately, the prison had been evacuated. But the brave men who risked their lives in an effort to rescue us prisoners of war were genuine American heroes," he said. "Because the mission failed did not in any way diminish their courage and willingness to help their fellow Americans who were held captive.

"Mr. Spicer should know that story."