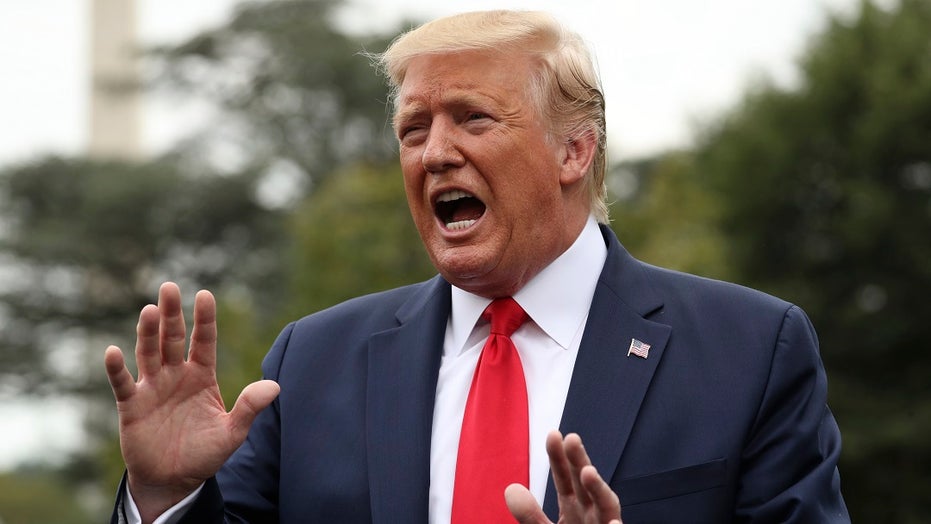 Former Rep. Bob Inglis, R-S.C., and another South Carolina Republican filed a lawsuit Tuesday claiming that the state's Republican Party is breaking its own rules and South Carolina law in canceling its 2020 presidential primary, according to a report.

The lawsuit, first reported by The Post and Courier, argues that while it is not a requirement that the state party hold a primary every presidential election year, party rules dictate the decision to cancel the presidential primary must be made by a vote at the state party convention. The South Carolina GOP did not follow that rule ⁠— its executive committee made the decision unilaterally ⁠— and therefore, the lawsuit claims, it is in violation of South Carolina law, which requires parties to follow their own rules.

"These procedural safeguards make sense: a switch from a primary to a party convention is potentially worrying because it does not provide the same opportunity to the voters to have as significant an input into the political process," the lawsuit says. "Party conventions carry with them a far higher risk that the views of few party bosses could override the will of the party’s general members."

"As a general rule, when either party has an incumbent President in the White House, there's no rationale to hold a primary," SCGOP Chairman Drew McKissick said in the statement. "President Trump and his administration have delivered for South Carolinians, and we look forward to ensuring that the Republican candidates up and down the ballot are elected in 2020."

McKissick and the South Carolina Republican Party are the two named defendants in the suit.

Former South Carolina Gov. Mark Sanford, former Massachusetts Gov. Bill Weld and former Illinois Rep. Joe Walsh are the three candidates challenging Trump for the 2020 Republican nomination. Trump's popularity among Republicans makes their campaigns long-shots, but Inglis' lawsuit could give them their chance to woo voters in the "First in the South" primary.